The exclusive Dezer Collection held a private viewing of The James Bond Experience. The exhibition is valued at over $15 million and includes a fascinating array of automobiles, motorcycles, submarines, airplanes, helicopters, boats, and snow mobiles. The collection is the largest James Bond Exhibit and home to the â€œGolden Gunâ€ itself, a T-55 Soviet tank featured in the 1995 Bond film GoldenEye, a BD-5 Microjet and six Aston Martins. The soiree, in true James style, was filled with martinis â€˜shaken not stirredâ€™, dim lights and soundtracks from the Bond movies. The impressive display of Bond memorabilia also included glassware, costumes, original props, posters from the sets and a variety of imagery from the actors and Bond girls.

Once the reception was over, guests were escorted to a private venue to watch the screening of â€˜Skyfallâ€™, the latest of the James Bond films. Daniel Craig returns as 007, while Javier Bardem playsÂ the role of the bad guy, in this celebration of Bondâ€™s 50 years of action, romance and memorable scenes. â€˜Skyfallâ€™ takes us to Bondâ€™s past, and uncover many of his personal secrets, while keeping us entertained with the beautiful Bond girls and MI6 drama. Filled with sentimental, suspenseful and funny moments, the film was faithful to the spirit of the earlyÂ Bond movies. The inclusion of details, scenarios and cars,Â reminiscent of previous films, gave Bond enthusiasts even more reasons to enjoy â€˜Skyfallâ€™. Once again, James Bond, achieves to captivate and allure an audience that remains enamored with his charm and wittiness. 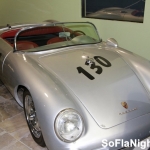 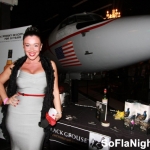 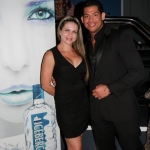 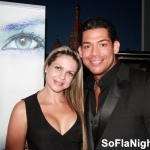 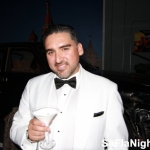 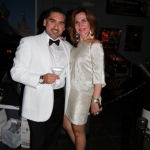 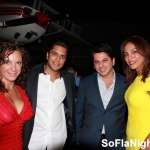 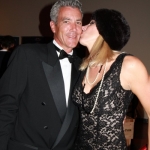 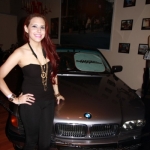 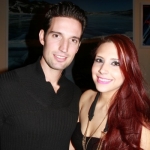 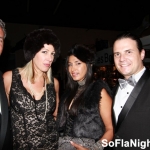 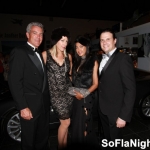 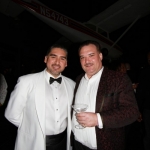 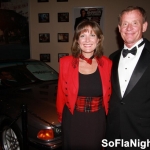 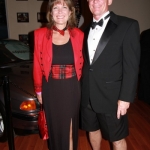 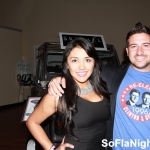 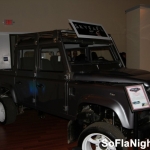 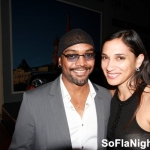 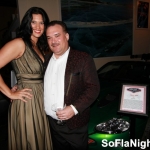 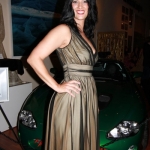 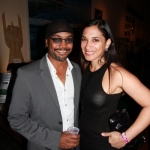 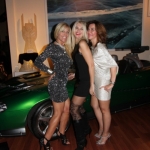 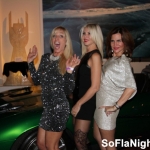 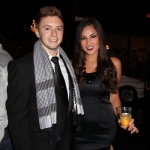 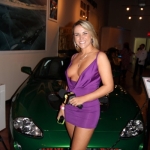 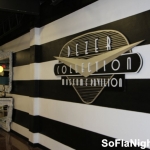 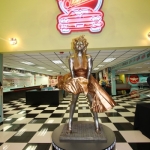 November 30 â€“ December 3, 6pm – The Bar at 1306, 1306 N Miami Ave, Miami Curated by Christopher “Jillionaire” Leacock in collaboration with Xavier Burt and Poplife, The Dog is a bar, dancehall, and art gallery rolled into one, a site-specific and immersive experience that bridges the gap between contemporary art, culture, and music. […]

Friday, October 9, 4:30pm-8pm – Vizcaya Museum & Gardens, 3251 South Miami Avenue, Miami Vizcaya is now open for extended hours on the first Friday of each month offering sunset access to the estate. Grab a bite to eat from our food truck partner, Cuban Guys, or enjoy music streamed on the East Terrace as you […]

Saturday, November 7, 5pm-7pm – Bass Pro Shops at Dolphin Mall, 11551 NW 12th St, Miami This is an event for families to come ring in the holiday season and see Santa as opens his “Santa’s Wonderland.” This will be a drive-by event, so we encourage you and your family to make signs welcoming Santa […]