Chapman Partnership celebrated its annual Illuminations Gala with an evening of dining, dancing, and entertainment honoring the donors and volunteers whose work is a shining light to the 5,000 men, women, and children who Chapman Partnership serves annually.

This year’s Gala event chairs, Heide and Jose “Pepe” Dans, led a 30-member gala committee made up of some of Miami’s most influential community ambassadors who advocate on behalf of Chapman Partnership and joined together to create an unforgettable evening celebrating the dedicated volunteers and donors.

The special evening was followed by the official Illuminations Gala After Party, hosted by Chapman Partnerships’ young professional’s group, nextgen. Nextgen is made up of Miami’s young professionals and community ambassadors, between the ages of 25-40, who work to increase awareness, revenue and advocacy for Chapman Partnership. From 9 p.m. to 1 a.m., nextgen members and guests enjoyed food, live music, an open bar, and complimentary valet. #ChapmanPartnership #IlluminationsGala2019 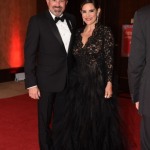 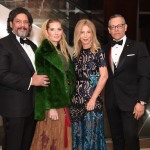 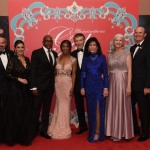 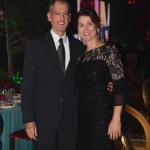 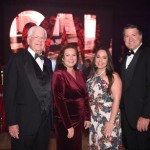 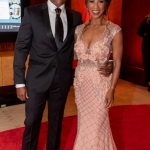 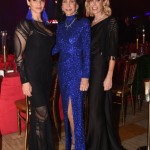 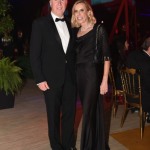 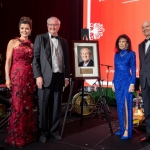 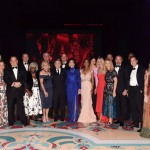 Tuesday, June 12, 6pm-8pm – Bulla Gastrobar Doral, 5335 Northwest 87th Avenue, C102, Doral You are invited to join us to celebrate the one year anniversary of the Women’s Forum, a division of the Business Forum Group at Doral, A unified force of powerful, driven business women, transforming the way they network and do business […]

The Emotions of R. Ricieri Exhibition