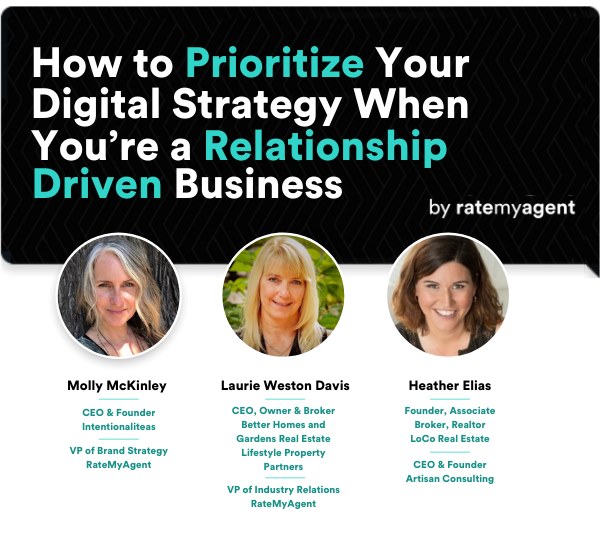 Saturday, August 13, 8pm – The Office, 777 NE 79th Street, Miami Party Justified along with Lesesne Media Group would like to cordially invite you to this years ‘Life of the Leo’ Birthday Bash & Fundraiser benefiting Big Brothers Big Sisters of Greater Miami! This year’s event will be packed full of Networking, Live Entertainment […]

Tuesday, August 23, 8pm-12am – Sweet Liberty,Â 237 20th St, Miami Beach Form a Band. Pick a song. Create a cocktail inspired by that song. Perform the song while making the drink, on stage, at the same time. Not a singer? Have no fear! Just like in any band, not everyone has to be the lead […]