Giralda Place, downtown Coral Gables’ sophisticated, modern residences that pair urban lifestyle conveniences with premier commercial offerings, hosted an exclusive topping off celebration, at the project’s on-site sales gallery.  Coral Gables Mayor James Cason, as well as other city officials, were present to congratulate the Giralda Place team on their accomplishment, together with more than 70 of Miami’s taste-makers, VIP brokers, and friends of the development team.

Attendees sipped wine & champagne, and enjoyed a delectable selection of hors d’oeuvres, as they mingled throughout the sales gallery, where they were presented with a first-look at the Giralda Place lifestyle. As the sun set, a brief ceremony commemorated the topping off with the signing of a 1,250-pound construction beam. The Giralda Place team, as well as all guests, were invited to pen their signature and make a mark that will forever be en-grained in the building.

Designed by acclaimed architect John Fullerton of Fullerton Group Architects, Giralda Place’s classic Mediterranean faÃ§ade pays tribute to The City Beautiful. With interiors by award-winning b+g design, inc, a variety of large, flow-through floor plans are presented, including one-, two-, and three-bedroom residences, as well as two-story townhomes with direct pool access, and an extravagant penthouse. Ground-floor retailers will provide residents with supplementary dining, fitness, and shopping offerings. The nine-story, mixed-use project is scheduled for delivery in early 2018. Prices for residences start from the $900,000s, with exclusive sales and marketing by EWM Realty International. 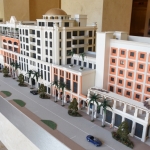 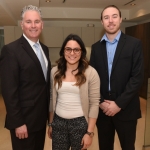 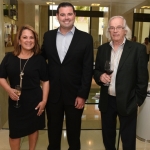 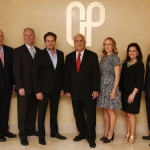 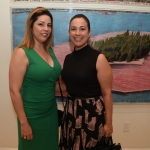 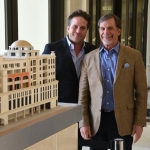 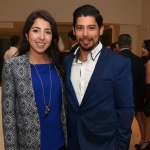 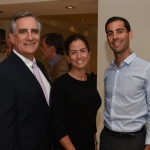 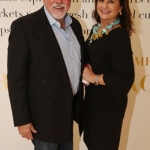 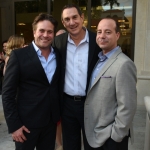