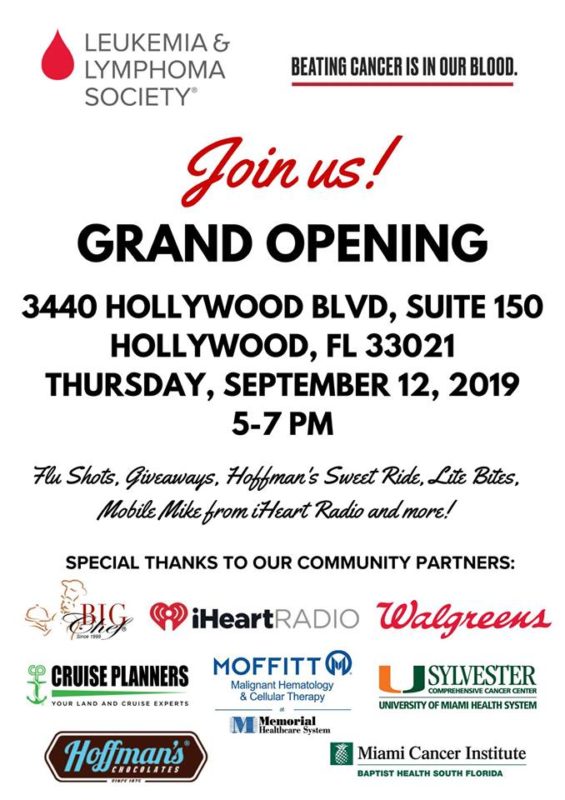 Thursday, August 29, 8pm – Brickell Irish Pub, 1451 S. Miami Avenue, Miami Brickell Join for an evening of drinks and celebration and to toast for â€œLas Puertas Del Corazonâ€ in the ambiance and rich flavors of Brickell cooling down with evening showcase event and a live performance by Diana Naranjo. RSVP: diana@diananaranjo.com