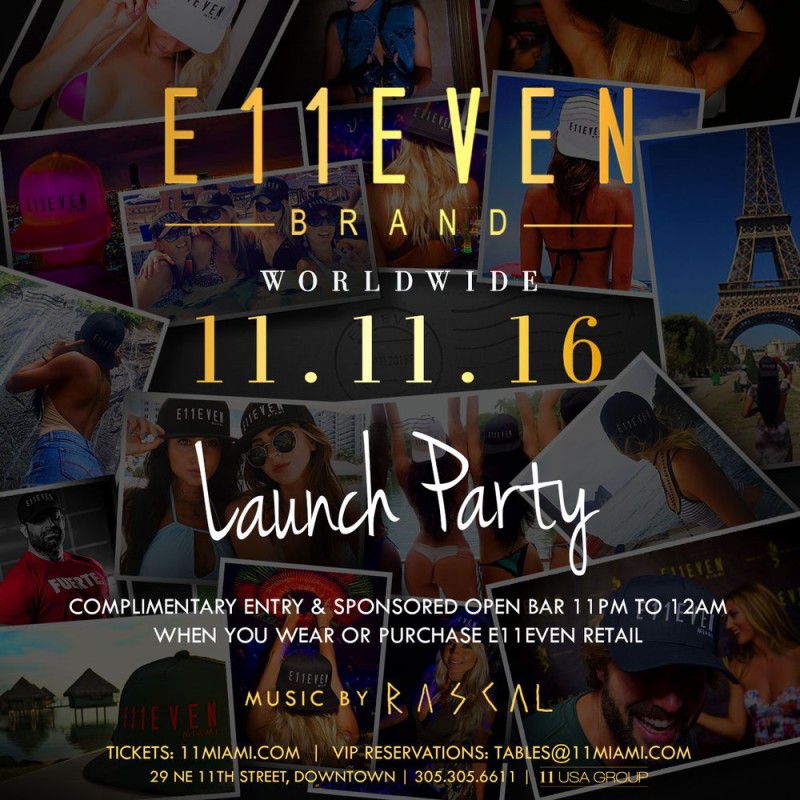 Opening Night of “Macbeth & the Monster”

Wednesday, December 28, 7pm – The Light Box at Goldman Warehouse, 404 NW 26th Street, Miami Wynwood Arts District Macbeth & the Monster by Angela Berliner and directed by Paul Tei. All Ages Show. All little Macbeth wants is a bedtime story to help him fall asleep. But when his mom tell his him the […]

September 25 – 27, Miami Light Project Inc,Â 404 NWÂ 26th Street,Â Miami Wynwood Arts District After bursting on to Miami’s scene with a critically acclaimed and sold out debut concert, Season One of Nu Deco Ensemble launches with an energizing performance at Wynwood’s own Light Box at Goldman Warehouse. Experience some of today’s most electrifying composers, with […]