With pre-construction prices ranging from the low $200’s to mid-$500’s, residences at the 180-unit luxury development will feature award-winning interiors and furnishings by award-winning designer Michael Wolk Design Associates and expansive views of Coral Gables and the iconic Biltmore hotel. Construction of the $80 million mid-rise, located at 301 Altara Avenue adjacent to the Village of Merrick Park, will get underway in the summer of 2013 with completion slated for late 2014. 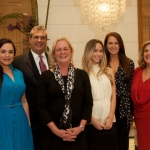 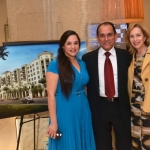 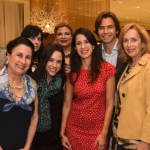 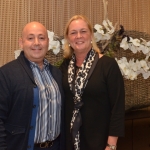 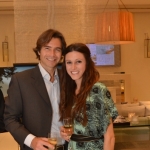 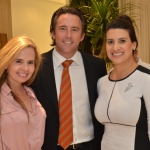 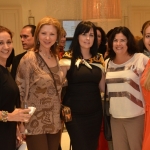 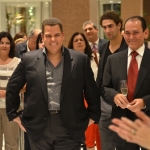 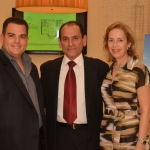 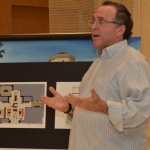 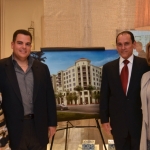 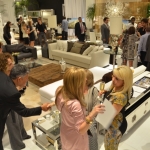