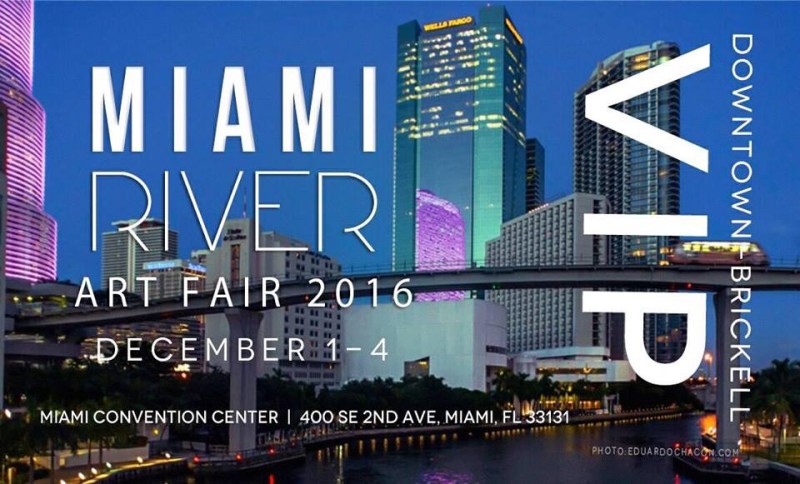 Tuesday, January 3, 10pm – Mamushka’s, 31 NW 36 Street, Miami Midtown Another exciting edition of Ladies Night Karaoke with your host DJ Chris Video. Rules for karaoke: Karaoke is 12am-2am only 1 song per person If you scream ridiculously into the mic, you are disqualified Winner receives a $50 bar tab Winner announced at […]

Sunday, March 3, 3pm – American Airlines Arena, 601 Biscayne Blvd., Miami Harlem Globetrotters are coming to Miamiâ€™s American Airlines Arena on March 3rd. In case you want to see the legendary team do their tricks live and in person, Groupon has a decent deal for a pair of tickets at 50% off. With their […]