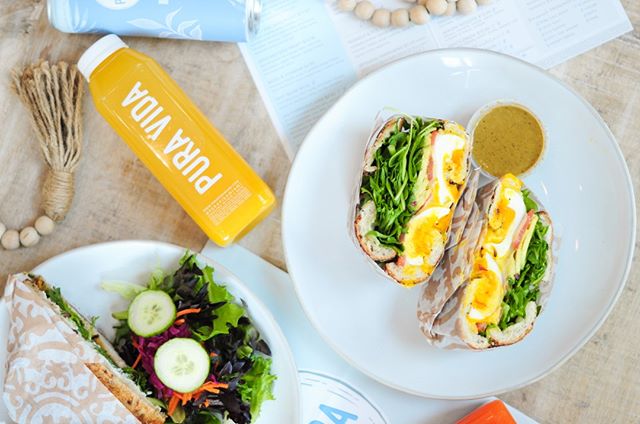 Miami Under 40 at Komodo

Wednesday, October 4, 6pm-9pm – Komodo, 801 Brickell Avenue, Miami Brickell Miami Under 40 is kicking off their new format and invites you to join them in taking your networking skills to the next level. Here’s how the evening would look for those planning on attending: 6pm-7pm – Complimentary Cocktail or Wine offered to those attending 7pm-8pm – Presentation & […]