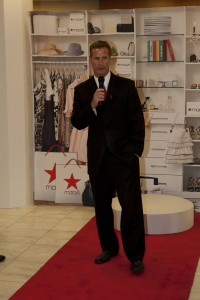 WHERE Power Mixer at Love is Blind

Thursday, August 21, 6pm-8pm – Love is Blind, 225 Altara Avenue, Coral Gables The first of many power mixer’s is happening this week on Thursday, August 21st, at Love is Blind hosted by Where South Florida Magazine and Creativas Public Relations. The event will feature complementary light bites and cocktails, as well as the chance […]

September 23 – 25, Miami Airport Convention Center, 777 NW 72nd Ave, Miami Coming in 2016 for the first time ever is Sentir Cuba, a three-day expo that will bring the rhythm, taste, and a celebration of the accomplishments of the Cuban people under one roof. Cuba is bigger than it’s political situation; it represents […]