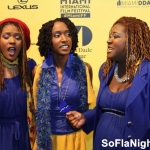 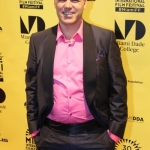 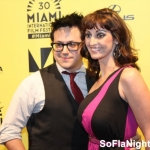 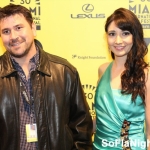 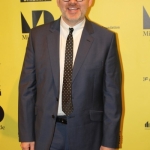 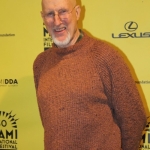 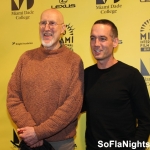 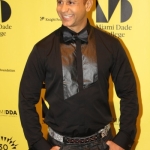 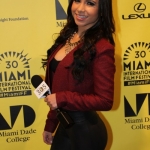 Summer Yoga at the Museum

Saturday,Â JanuaryÂ 30, 9pm-11:30pm – Hialeah Park, 2200 E 4th Avenue, Hialeah Hialeah Park’s monthly music series continues with Latin Grammy nominees the Spam Allstars, one of Miami’s best-known and most talented acts, on Saturday, January 30, 2016, at 9 p.m. on the Fountain Terrace stage. The show is free and open to the public of all […]