Opened in 1988 by Founding Chairman Dr. Lawrence E. Stein, Actors’ Playhouse is a Florida Presenting Cultural Organization and one of 22 major cultural institutions in Miami-Dade County. A producer of critically acclaimed dramatic and musical theatre; the company has received 77 Carbonell Awards, the prestigious symbol of top quality regional theatre in South Florida, for artistic excellence and was also named South Floridaâ€™s Theatre Company of the Year.

Mistress of Ceremonies Roxanne Vargas, entertainment reporter and host of NBC 6 In The Mix, of this Â highly anticipated event that featured live music provided by Junior’s Entertainment Group, dancing, and premiere seating for a special performance by the cast of Actorsâ€™ Playhouseâ€™s critically acclaimed production of In The Heights. Lin-Manuel Miranda, actor and Tony Award-winning creator of Broadwayâ€™s In The Heights, was the company’s guest of honor for the evening.

Guests were treated to a delectable dinner provided by the Intercontinental Hotel Miami and cocktails courtesy of Bacardi U.S.A. and Premier Beverage Company, while temptations abound with the chance to win exclusive live and silent auction items up for bid. Bob Soper, former CBS Miami meteorologist, and celebrity auctioneer for the past 22 years, conducted the live auction with Actors’ Playhouse Artistic Director David Arisco. 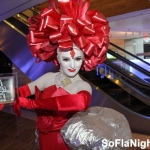 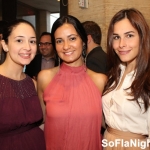 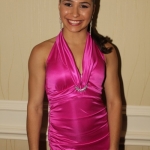 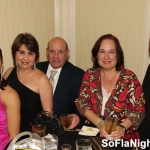 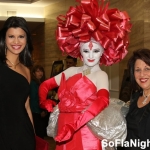 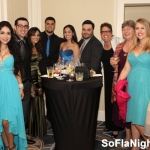 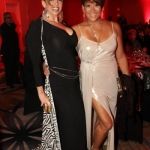 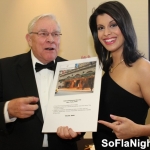 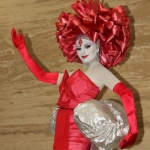 Friday, April 5, 11:00am-2:00pm – Weston Hills Country Club, 2600 Country Club Way, Weston Schott Communities will honor the 2013 â€œHeroesâ€ â€“ their clients â€“ at a very special fundraiser that not only supports their organization, but more importantly, gives them the opportunity to involve their clients who will be the models for the event.Â  […]

Grand Opening of the Audrey Love Pavilion at BAC