Dade Heritage Trust’s “Voyage of Dreams” Gala celebrated Florida’s Spanish heritage and commemorated the 500th anniversary of the landing of Ponce de Leon in Florida at the best possible venue, of the historic Biltmore Hotel. Guests were welcomed by Ponce de Leon himself will at the Biltmore Country Club’s own Fountain of Youth. Evening kicked off with a Bacardi cocktail reception, flamenco performances, a sit-down dinner with fine Spanish wines and dancing to the Michael Suman band. Ambassador Cristina Barrios, Consul General of Spain, was honored A fabulous silent and live auction led by TV legend Bob Soper included boat trips, an African Safari, a stay at one of the paradores in Spain and a private tour of the Prado Museum. 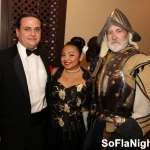 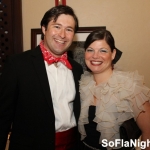 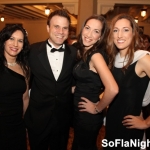 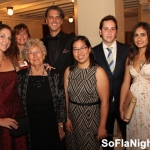 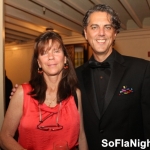 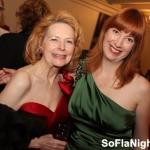 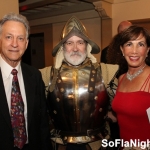 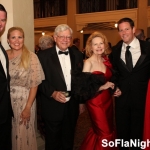 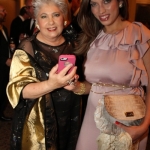 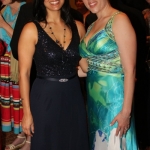 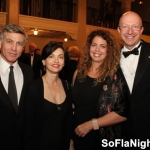 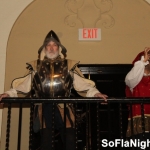