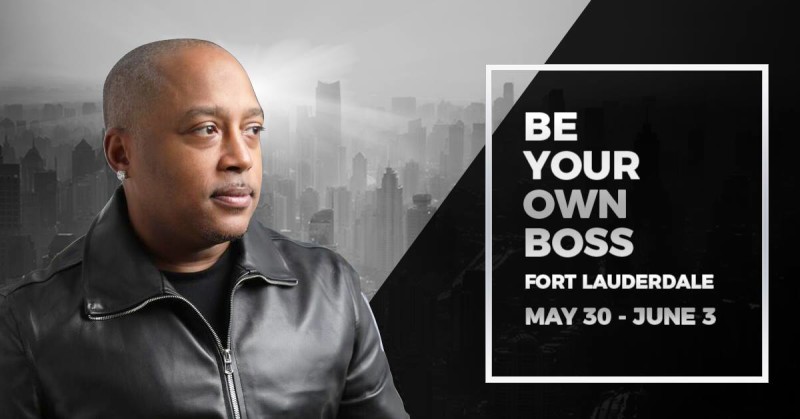 The Symphony of Yoga at the New World Symphony

Friday, January 11, 7:00pm-9:00pm – New World Center, 500 17th Street, Miami Beach Join theÂ New World Symphony for a monumental night of yoga and music. The evening kicks off with a $2.50 mini-concert inside the New World Symphony and then at 7:45pmÂ head downstairs to SoundScape park for an epic yoga class conducted by three of […]

Tuesday, November 12, 7pm-9pm – LAB Miami, 400 NW 26th Street,Â Miami Wynwood Arts District WhenÂ SMCSF launched in the fall of 2008, they had the objective of creating a space for like-minded people to connect; somehow, the club grew into much more than that. Five years is just a start. Whether you’ve been a member for […]