City Theatre announced “Baked Goods” by Christyn Budzyna, Helen Park and Charlie Cohen as its National Award Contest winner at the launch party for CityWrights Professional Weekend for Playwrights. The national winner for short play-writing was chosen from a pool of approximately 600 submissions. After being rated by a database and then judged by a panel of readers, the wining play was chosen because it was surprising and provided a message for the audience, said Margaret Ledford, the artistic director for City Theatre.

“Baked Goods” was inspired by an article that Christyn Budzyna read about a California girl scout who sold all of her girl scout cookies outside of a marijuana dispensary. However, there is a spin; the girl scout in “Baked Goods” discovers that she has troubles selling her cookies, and seeks help from a boy who wishes to be a girl scout, but is unable to because of his gender.

Budzyna said being recognized by City Theatre has allowed her play to reach more people than she could have originally imagined. She originally wrote the play for a class workshop. “With City Theatre its living its best life so its really exciting for us,” she said. “It’s awesome because they’re really supportive of us and of the show.”

As for the message behind “Baked Goods,” Budzyna said she hopes that the idea of breaking societal boundaries resonates with the audience. “You don’t always have to meet other people’s expectations,” she said. “There are more important things.”

Charlie Cohen, co-writer of the play, said the storyline of “Baked Goods” reveals values that are important for a younger audience to receive. “The play is about inclusion and self respect,” Cohen said. “I feel like these topics are prevalent today in our society and in the news, especially when you are talking about younger people.”

“Baked Goods” will be produced in the Annual Summer Shorts Festival, and the winners were awarded a $1000 cash prize. 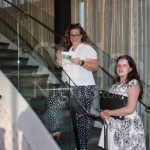 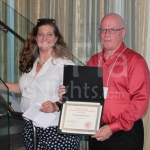 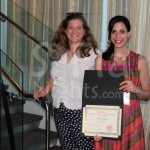 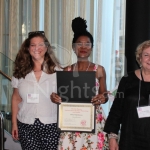 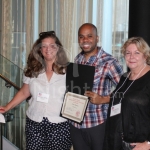 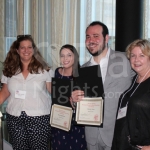 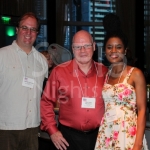 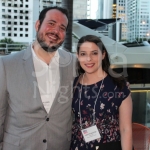 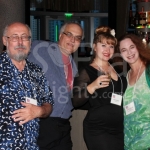 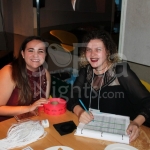