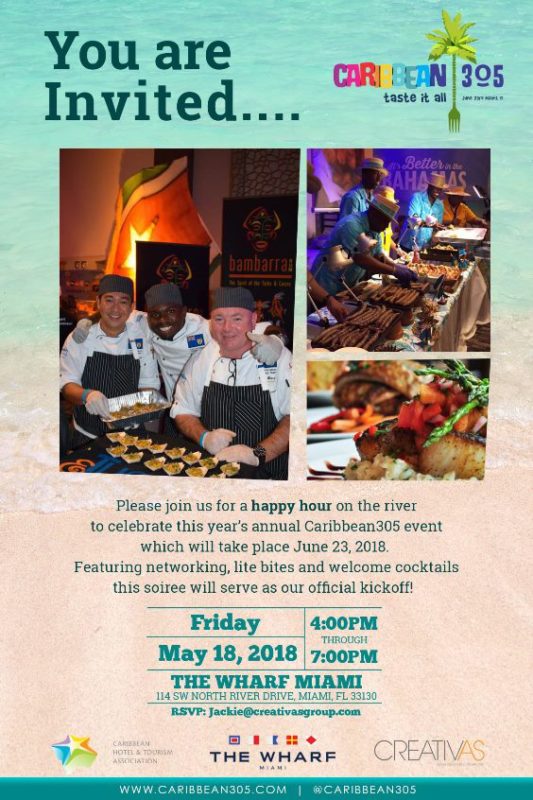 Thursday, March 20, 7:30pm – The Biltmore Hotel, 1200 Anastasia Avenue, Coral Gables Hundreds of business and community leaders joined together for the 2nd Annual Gentlemen’s Night Out presented by Turner Construction, an exclusive evening of networking, entertainment, camaraderie and philanthropy, to support the children and families at Miami Children’s Hospital (MCH). The Gentlemen’s Night […]