After more than 15 years of enhancing Miamiâ€™s cultural repertoire, Miami Art Museum closed its doors at Miami-Dade Cultural Center in preparation for its move to new, state-of-the-art facility in Museum Park, but not before bidding a proper farewell with a full-blown community BBQ. Hosted on Cultural Center Plaza on the eve of the Museumâ€™s final day, this memorable â€œLights Outâ€ party was the last public event held at Miami Art Museumâ€™s current facility. The evening featured bites by Sparkyâ€™s Roadside BBQ, and a DJ from HOT 97.7FM. The closing party was coordinated in collaboration with the nomadic artist project the end in conjunction with New Work Miami 2013, which, along with Frames of Reference: Latin American Art from the Jorge M. Perez Collection, was on view throughout the evening. Miami Art Museum will reopen as PÃ©rez Art Museum Miami in downtown Miamiâ€™s Museum Park in December 2013. 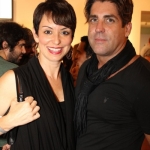 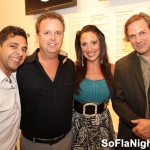 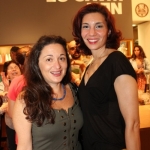 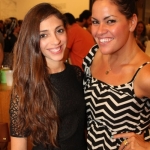 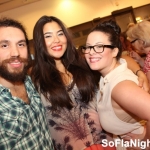 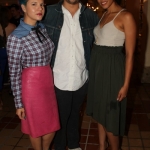 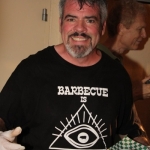 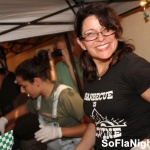 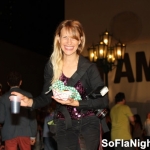 Thursday, October 24,Â 6pm-10pm – Miami Innovation Center, UM Life Science & Tech Park, 1951 Northwest 7th Avenue, #120, Miami Join Mixus and the Miami Innovation Center asÂ they celebrate the launch of their inaugural magazine release! This will be a great evening of networking with some of the leaders in the healthcare and telecom industry, as […]

Thursday, November 7, 12:30pm-1:30pm -Â University of Miami, Storer Auditorium, 5250 University Drive,Â Coral Gables Kenneth Cole will be stopping by Miami for a five-city book tour to support the launch of This is a Kenneth Cole Production, a coffee table book celebrating Kenneth Cole’s 30 year career in fashion and social engagement. The tour is comprised […]

Reopening of the Sony Store at Aventura Mall