â€œThis yearâ€™s Mayorâ€™s Ball was a success because of the generosity and philanthropy of everyone who supported the event.Â  United Way of Miami-Dade is an organization I have been involved with for years.Â  I have seen first-hand how one organization can make a difference in the lives of so many people, which is why I continue to be committed to its efforts,â€ said Mayor Gimenez.

â€œThe Mayorâ€™s Ball is a testament to the strong partnership United Way and the county share in helping to make this community the very best it can be,â€ Harve Mogul, president and CEO, United Way, said. â€œFunds raised through the Mayorâ€™s Ball will directly benefit the lives of thousands of people in our community.â€

This is the second year Mayor Gimenez and Lourdes Gimenez serve as Mayorâ€™s Ball hosts, carrying on the legacy of the charity ball created by former Mayor Alex Penelas and his wife, Lilliam, in 1998.Â United Way was selected as the beneficiary given its broad reach across the county and its residents. 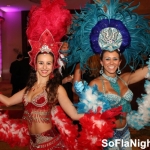 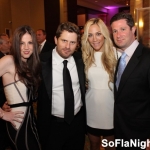 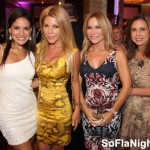 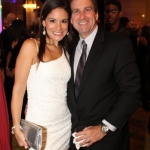 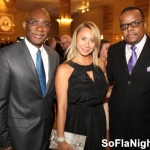 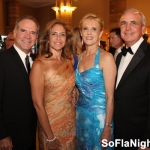 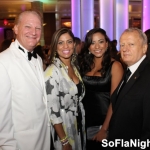 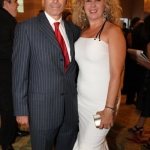 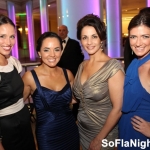 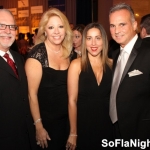 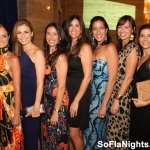 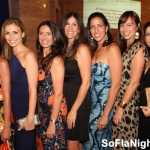 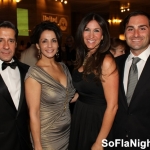 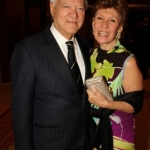 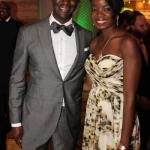 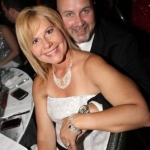 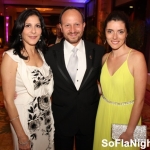 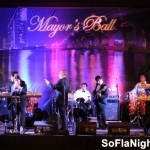 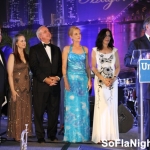 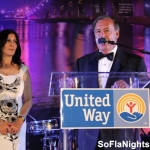 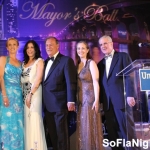 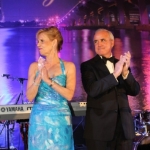 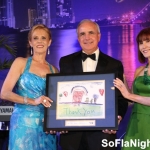 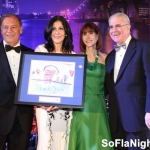 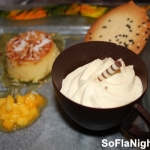 “We Heart a Great Fit” Fall Lingerie Event at Nordstrom

Friday, October 25 & 26, 10am-9pm – Nordstrom atÂ Village of Merrick Park, 358 San Lorenzo Avenue, Coral Gables Nordstrom will be hosting their “We Heart a Great Fit” Fall Lingerie Event on Friday and Saturday, October 25 and 26, in the Lingerie department. In this fun, biannual event, they invite customers to try the latest […]