The 8th annual Bombay Sapphire Artisan Series Finale event was held at Miami’s infamous Villa Casa Casuarina – formerly known as the Versace Mansion – where Issa  Rae hosted an illustrious mix of celebrities, musicians, socialites, designers and industry innovators to celebrate the extraordinary work of the program’s 16 finalists. The Bombay Sapphire Artisan Series is an annual arts competition to uncover emerging artists across North America and provide them with a national platform to showcase their work.

This year, the series had a record breaking number of submissions before the 16 finalists were selected to debut their work at a special exhibit at SCOPE Miami Beach before the finale. As the night winded down, Issa took the stage to announce Vancouver’s Vanessa Lam as the Grand Finale Winner of the 8th Annual Bombay Sapphire Artisan Series competition (a first-time Canadian winner for the program). In addition to Lam, Issa Rae announced the Second Place Winner Ariel Vargassal (Los Angeles) and People’s Choice Winner Charity White (Chicago). Following her win, Lam will collaborate with the renowned global arts platform, Artsy, on a groundbreaking public arts installation set to debut in New York City next spring. 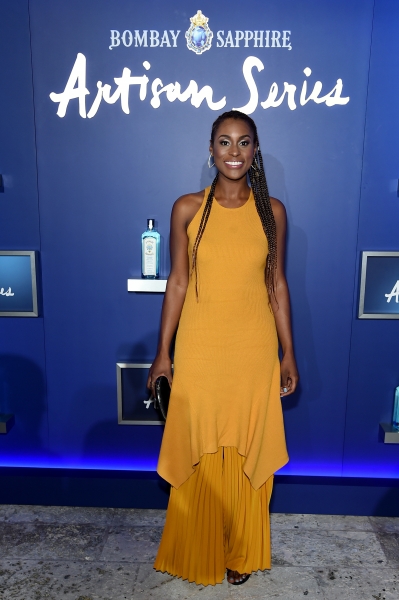 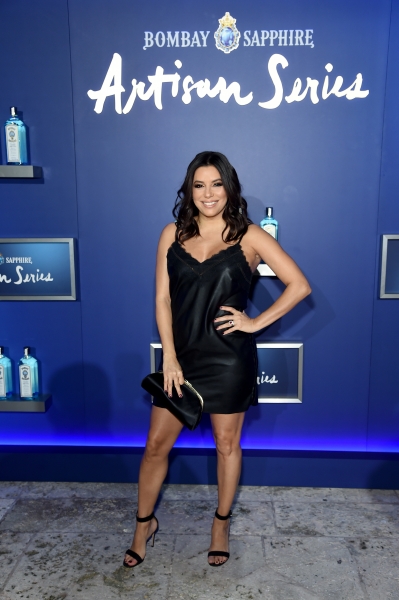 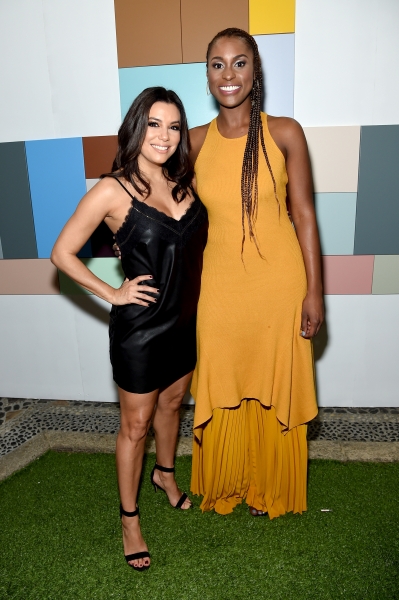 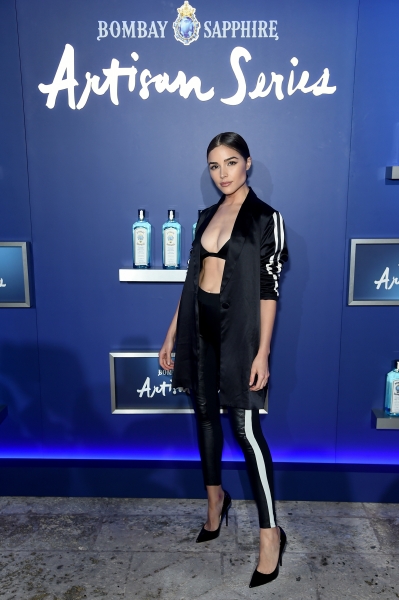 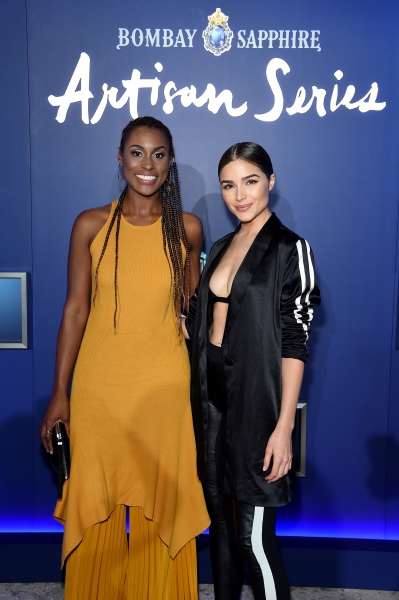 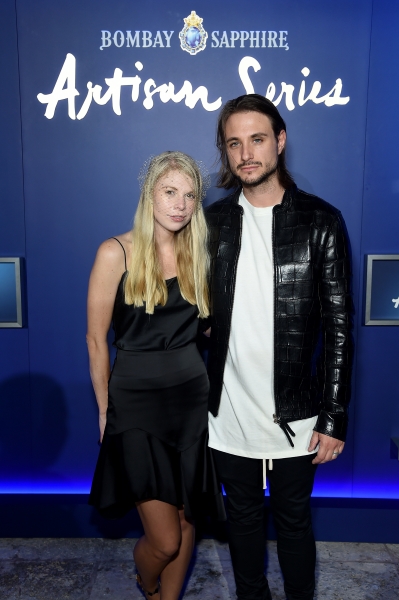 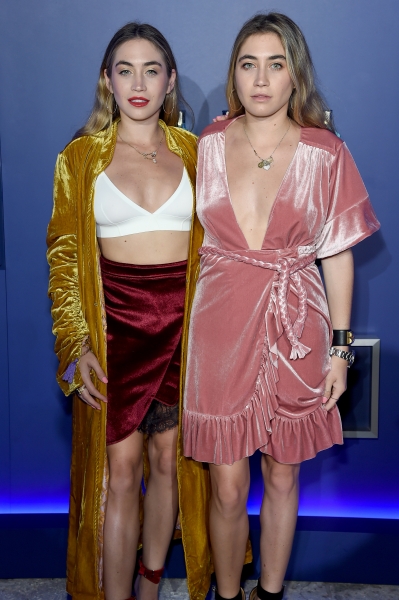 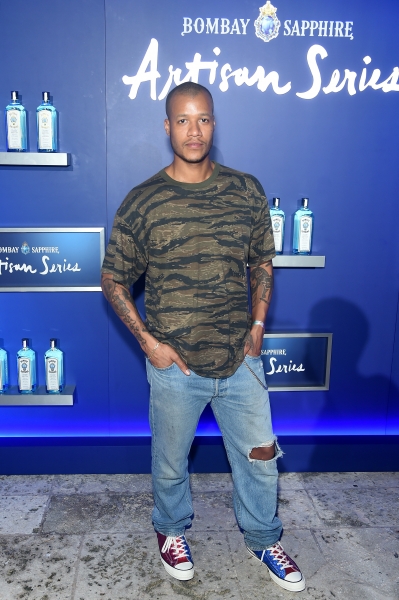 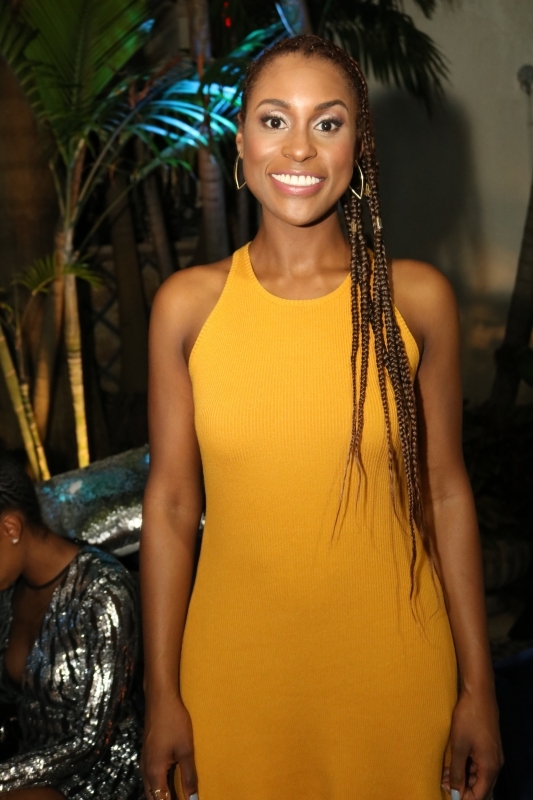 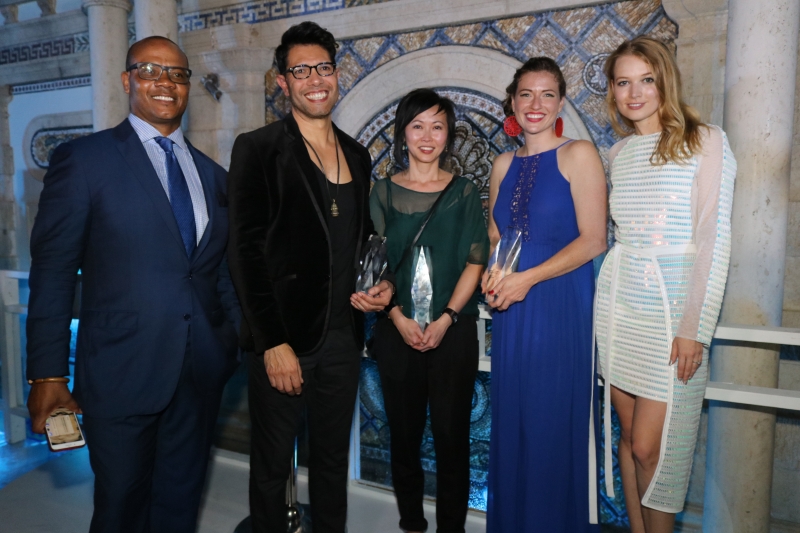 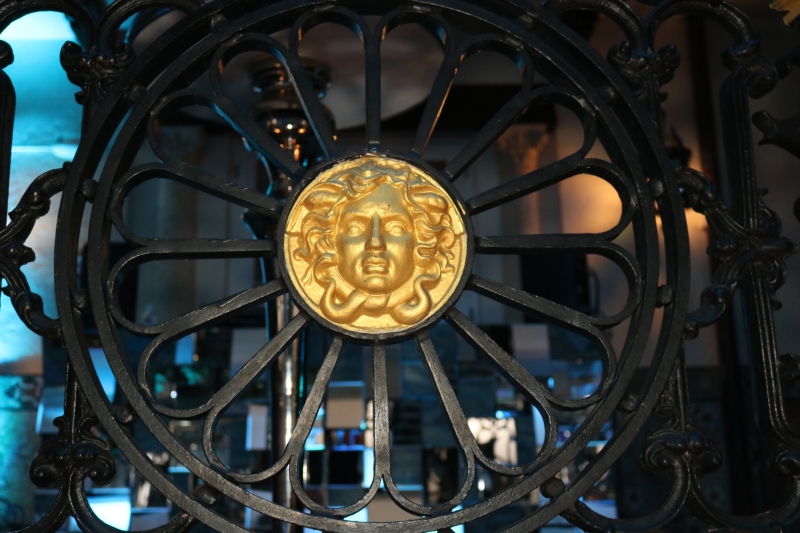 June 22 – 25, Irie Weekend Hotel at the Shelborne Wyndham Grand South Beach, 1801 Collins Avenue, Miami Beach One of South Florida’s most buzz worthy and highly anticipated weekends of the year, Irie Weekend, the IRIE Foundation’s signature event, is a star-studded, non-stop weekend of festivities that draws participants from near and far! The […]