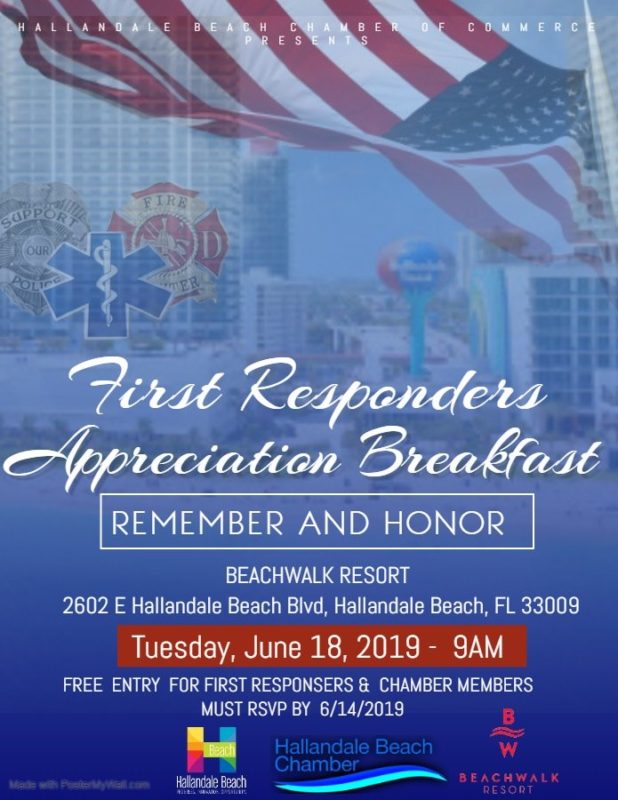 October 21 – 24, Lummus Park,Â 11th & Ocean Drive, Miami Beach The 3rd Annual South Beach Seafood Festival, presented by Hess Wines and hosted by Coca-Cola, will hit the sands of South Beach October 21-24, 2015, with the main festival to be held Saturday, October 24 from 1-9PM. Events will be happening all week to […]

July 15-17, Seminole Paradise Valet Lot, Hollywood Score one for the team and thousands of dollars for the community at the -Seminole Hard Rock – Hoop It Up 3 on 3 Tour July 15 – 17. The three-day event will feature a Friday VIP pre-party at Hooters at 6 p.m. and the basketball tournament on […]