The winning band will get the once-in-a-lifetime opportunity to open for Juanes inÂ September 2013Â at the DEWARISTAS private event inÂ Miami.Â  The search for the next great Latin sound will feature live performance events inÂ New York,Â MiamiÂ and San Antonio. Juanes and a panel of judges will judge the live performances by the top 3 bands at each regional showcase. The winning band from each region goes onto an online vote and the ultimate winner will be determined by the judges. The Miami competition winner was Palo!

The relationship is a natural one as the DEWAR’S brand and Juanes both have two characteristics in common: a tradition of blending and accolades. DEWAR’S 12 Year Old Blended Scotch whisky is a 12 year, double barrel aged favorite that blends up to 40 single malt and grain whiskies to create a smooth blend with a long lingering finish. Similarly, Juanes is a global influencer, activist and considered the single most important figure of the past decade in Latin music. Both are also highly acclaimed: DEWAR’S is heralded as the world’s most awarded Blended Scotch whisky and Juanes has received several music accolades winning 19 Latin GRAMMY Awards and two GRAMMY Awards 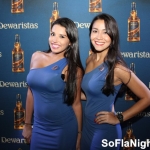 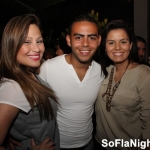 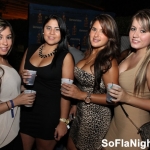 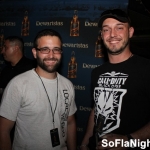 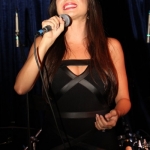 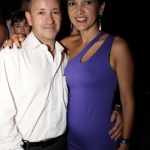 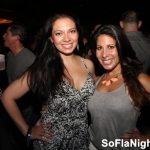 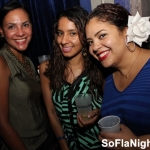 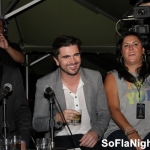 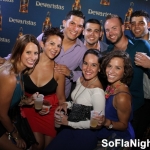 August 11Â &Â 12, 5-10pm – Atlantic Avenue, Delray Beach Visit 24 restaurants in downtown Delray Beach, each representing a different country/cuisine from around the world, and sample delicious fare paired with wine, beer or a cocktail. A portion of all passport sales will benefit the Delray Beach Centennial Celebration! Q: How do I get into this […]