car2go celebrated their one-year anniversary since the carsharing company launched in Miami with an event at its new Biscayne Boulevard office. The company hosted a party on July 25 for its VIP members where they announced over 16,000 members in Miami to date.

As car2go settles into its new office at 2935 Biscayne Boulevard, the company known for its blue and white smart fortwo cars has experienced rapid local growth over the course of its first year.

Since its launch in Miami in July 2012, car2go has exceeded membership goals and expanded its Home Area to include parts of South Miami, Miami Beach and North Bay Village, allowing for more accessibility to shared transportation throughout the city. Miami became the fifth US city to welcome the carsharing program. car2go now has a presence in 21 cities worldwide. 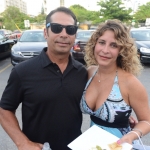 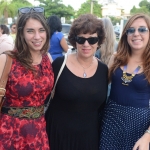 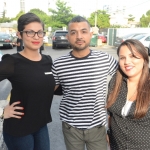 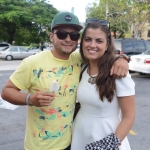 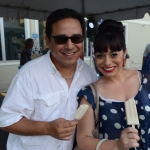 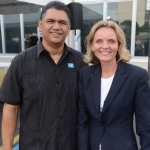 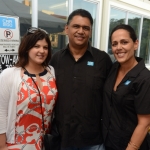 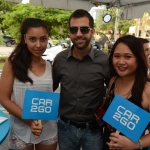 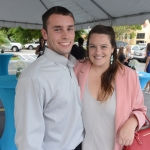 Saturday, May 17, 12pm-6pm – Bloomingdale’s, Aventura,Â 19501 Biscayne Blvd.,Â Aventura You’re invited to a cocktail party with Donald & Lisa Pliner at theirÂ Aventura store and to view the Summer 2014 collection.Â Cocktails and light bites will be served as you browse the new summer collection. Step into an exceptional shopping oasis. Infused with elements reflective of Donaldâ€™s […]