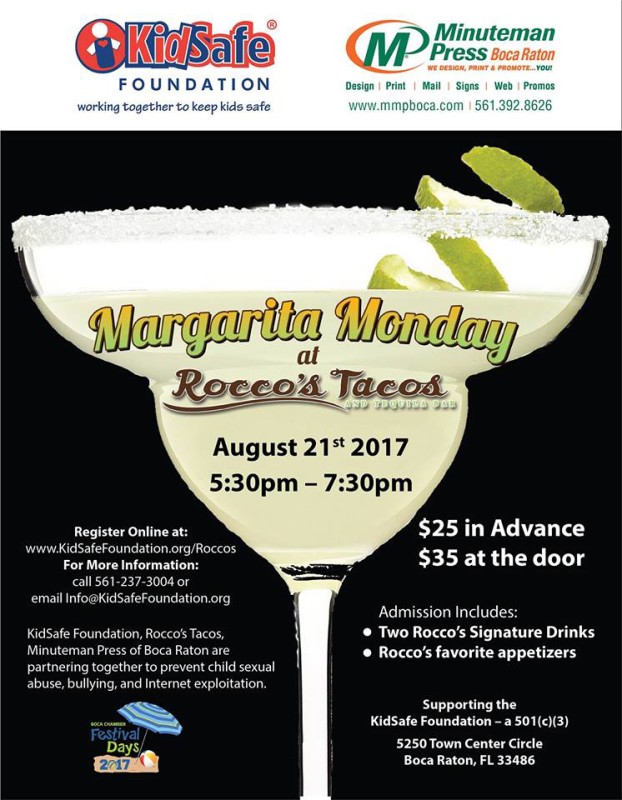 The Borgias Unveiled at NIBA Home