During Fashion Scene MiamiÂ TLC filmed for an upcoming episode of their new show, “Bakery Boss” featuring Cake Boss’s Buddy Valastro. There was also a special recognition honoring Miami Childrenâ€™s Hospitalâ€™s Dr. Mislen Bauer who is the Director of Clinical Genetics & Metabolism as well as Dr. Jose Rosa-Olivares the Director of Pediatric Care Center, for their unparalleled leadership and dedication in caring for pediatric patients with chronic health conditions.Â 100% of the revenue generated from the event will benefit Starlight Childrenâ€™s Foundation, which partners with experts to improve the life and health of kids and families around the world. 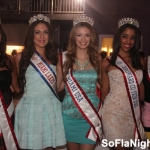 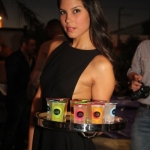 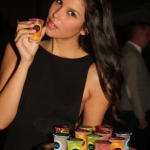 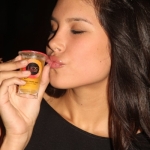 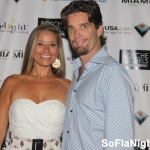 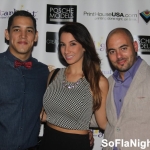 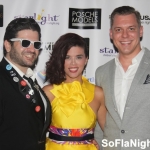 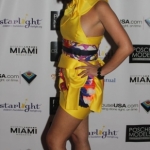 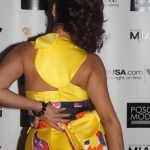 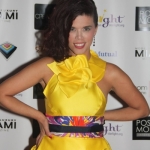 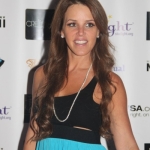 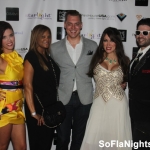 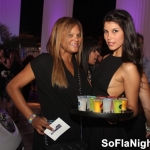 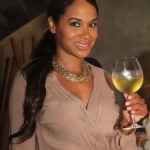 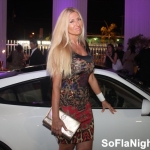 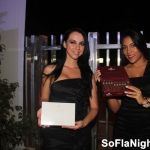 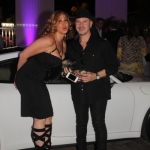 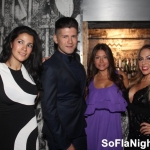 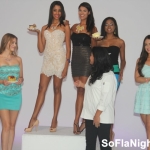