But that’s not all, as what party is complete without Croquetas from Islas Canarias! There was also ice cream from Azucar Ice Cream Company and desserts from Latin American Bakery & Cafe. Materva and JupiÃ±a were the “official” soft drinks of the Frita Showdown, together withÂ refreshing Hatuey Beer. 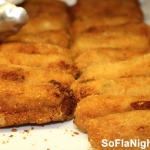 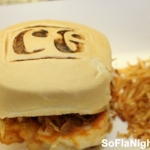 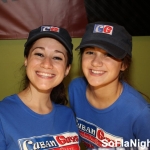 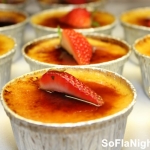 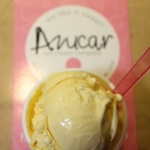 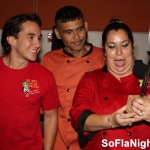 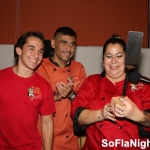 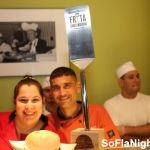 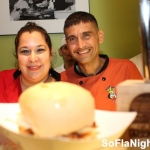 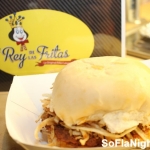 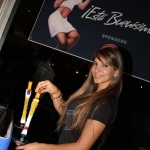