UrbanDaddy and MINI Cooper partnered to debut national campaign, a big night on the town called #MININightOut, in four major cities, commencing in Chicago, during Lollapalooza 2013, followed by San Francisco, then Miami, and will be ending in New York City.Â During MINI Night Out guest had the opportunity to reserve a ride in the brand new MINI Paceman and to be taken on a nightlife adventure of receiving luxury concierge services and to experiencing some of the most exclusive venues and parties.

Miami MINI Night Out starting points were SLS Hotel, Haven Lounge or Wynwood Kitchen & Bar. Upon reserving a ride for the nightlife adventure, guests were picked up by a nightlife chauffeur and co-pilot in the brand new MINI Paceman, all dressed the part in their adorable flight attendant outfits making the experience even more fun. While chauffeur drove through unknown roads the co-pilot helped the dance party going, while all being recorder and shared instantly via social media outlets. At the venues guests enjoyed a one of a kind VIP experience, with great service, drinks, light bites, and even a bottle of campaign, all courtesy of UrbanDaddy and MINI.

Even Miamiâ€™s hottest DJs came to check out the NEW MINI Paceman including DJ Michael Woods who was spotted outside of Story nightclub in a MINI Paceman and DJ Danny Avila who hopped a ride before spinning at LIV.

For those of you that would like to test-drive MINI Paceman on their own, there are 5 MINI dealer locations in South Florida:Â Braman MINI of Miamiâ€Ž,Â South Motors MINI,Â Lauderdale MINI,Â Vista MINIÂ Â andÂ Braman MINI of Palm Beach. 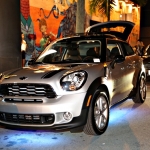 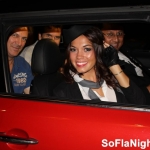 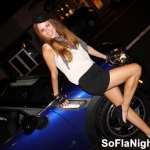 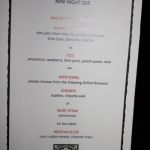 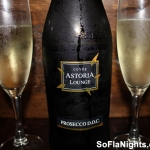 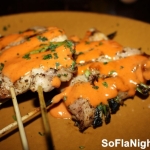 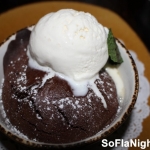 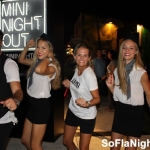 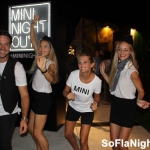 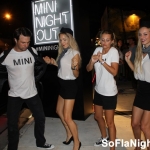 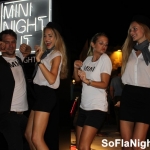 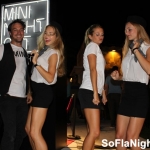 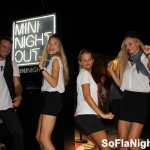 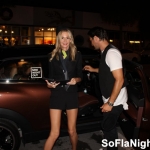 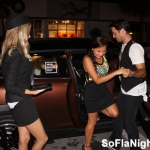 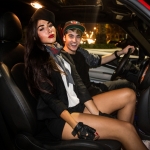 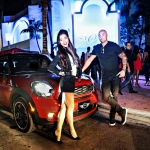 Friday, January 17, 6:30pm -Â Chabad Gables,Â 2030 S Douglas Rd.,Â Ste 117, Coral Gables Experience the colors, flavors, and energy of the East as you are transported to Morocco for a meaningful Shabbat experience with al fresco appetizers and authentic Moroccan cuisine. Registration required in advanced.Â Admission is $25 for adults; and $18 for child. CLICK HERE TO […]

Sunday, February 26, 12-3pm – Miami Rowing Center,Â 3601 Rickenbacker Cswy,Â Miami Come out with your friends and your children for a free day to enjoy all that Miami’s Biscayne Bay can offer. Kayaking, Fishing, Sailing and Swimming will be offered for you to enjoy. Come out and discover the activities that the Rowing Center offers. Food […]