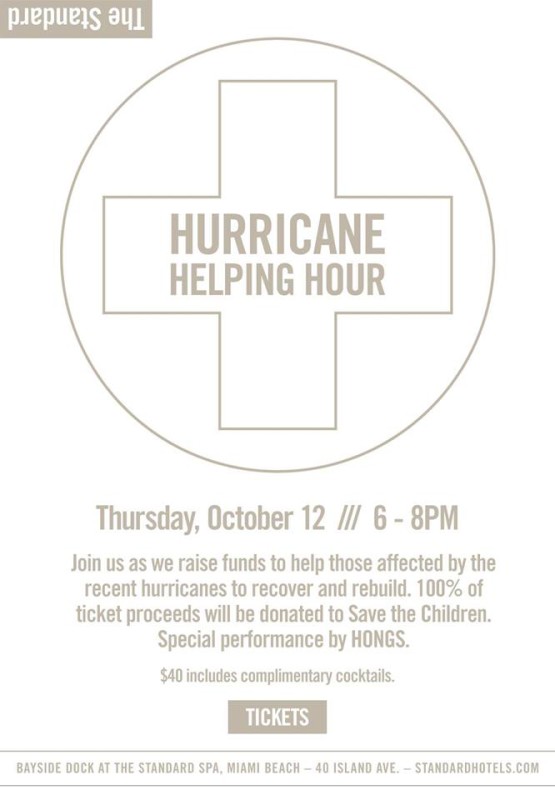 Michter’s Bourbon Takeover at The Mighty