The Gridiron Grill-Off Food, Wine & Music Festival presented by the UHealth Clinic at Walgreens’ is considered the “best value” food and wine festival in South Florida! Featuring a Grill-Off competition with NFL legends and celebrity Chef’s from South Florida’s finest restaurants, it’s no wonder that attendees return year after year. Fans spend the afternoon listening to live music from some of today’s best up and coming artists, sampling gourmet food grilled to perfection, premium wine & spirits and competing with their favorite NFL Players in the annual Cornhole Tournament.

Thanks to the City of Pompano, the now-extended three-day festival returned to the Pompano Beach Amphitheater, bringing with it a multitude of exciting experiences. The Seminole Hard Rock Hotel & Casino Gridiron Grill-Off Concert Series, powered by the Greater Fort Lauderdale CVB’s Underground Music in Partnership with AEG Presents, included live performances from a top-notch line-up of musical guests, including Grammy Award-winning musician Vince Gill, as well as Sister Hazel, Barenaked Ladies and Daughtry.

Through a new partnership with the Florida BBQ Association, the 2018 event featured an all-new, family-friendly barbecue competition, a kid’s zone, silent auction, and so much more on Saturday, November 10th. At BBQ Pit Master, the professional pit masters and grill experts from across the Southeast competed in four categories – chicken, pork, brisket and ribs – with the chance to win more than $10,000 in cash prizes. Returning to this year’s festival as a naming rights sponsor, Southeast Toyota Distributors debuted its ‘Toyota Cornhole Stadium & Festival Stage,’ which hosted a series of cornhole games and tournaments throughout the weekend for both attendees and ACL professionals to take part in. 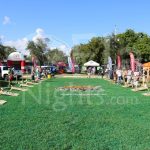 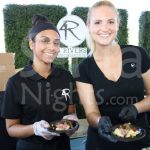 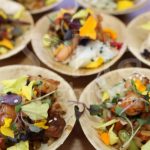 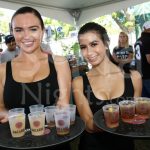 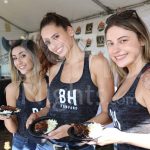 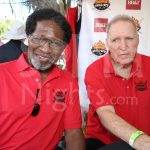 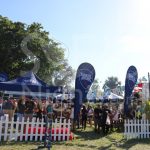 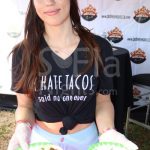 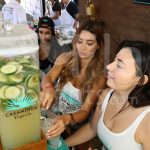 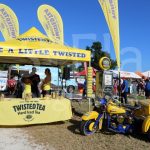 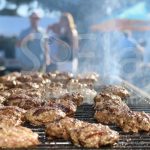 Charity Gala For Victims of Crime