Amigos For Kids ‘Meet Us At The Park’ Gala Amigos For Kids, a non-profit organization dedicated to preventing child abuse and neglect by valuing children, strengthening families and educating communities, raised $500,000 during its 25th Anniversary Gala. The star-studded evening, themed “The Park,” gathered nearly 500 supporters from South Florida’s civic, business, entertainment, and corporate sectors to celebrate the organization’s 25 years of continued service to the community.

“Our 25th Anniversary Gala was a tremendous success, exceeding all expectations,” said Amigos For Kids President and CEO Rosa Maria Plasencia. “On behalf of the children and families we serve, I extend a heartfelt thank you to our Gala Chairs Lourdes and Felipe Valls Jr., the Gala Committee, as well as to all our generous supporters. Their philanthropy will help us continue to raise awareness about child abuse prevention, and aid countless families in need.”

A highlight of the evening included Alitza Weiss’ announcement of a $100,000 gift benefiting the organization’s important mission, on behalf of the Jack J. and Caroline Weiss Family Foundation. “It was an incredible honor for me to be a part of such a magical night benefiting the children of our community,” said Gala Chair Lourdes Valls.

Amigos For Kids honored two champions of the organization’s mission with its two highest distinctions, entrepreneur Jacqueline Dascal Chariff received the Celebration of Friendship Award, and international superstar Armando Christian Perez aka Pitbull, was bestowed with the Lollipop Award.

Dascal Chariff leads Continental National Bankâ€™s Board of Directors as Chairman. An exemplary philanthropist and community leader, Dascal Chariff has supported Amigos For Kids since 2009, and has donated and raised over $200,000 for the organization. She will be acknowledged with the organizationâ€™s Celebration of Friendship Award. The Amigos For Kids Celebration of Friendship Award recognizes individuals and entities whose support of the organization is instrumental in its success and ability to provide services to children and families in the community, and its tireless work to raise awareness about the prevention of child abuse.

Amigos For Kids Lollipop Award was awarded to International superstar and entrepreneur Armando â€œPitbullâ€ Christian Perez.  Pitbull is no stranger to charity work and believes giving back to his community is a responsibility as a role model.  Therefore, the Grammy Award-winning global star supports efforts that help advance learning opportunities for children around the world.  His efforts include the Hard Rock Heals Foundation, the SLAM Foundation, Nicklaus Childrenâ€™s Hospital, The Salvation Army, the T.J. Martell Foundation and opening SLAM!, a public charter school in one of Miamiâ€™s most impoverished neighborhoods. The Lollipop Award was instituted to honor the tragic death of LÃ¡zaro Figueroa, Baby Lollipop, and recognizes the outstanding effort and dedication of the recipient on behalf of childrenâ€™s causes.

Since 1991, Amigos For Kids has successfully supported critical programs and initiatives that have made the organization one of the leading South Florida non-profits dedicated to reducing child maltreatment.  Since its inception, Amigos has reached over three million individuals through its myriad programs, initiatives and community events. Funds raised will aid programs including the Jose MartÃ­ Park after-school program; the Amigos Strengthens Families & Communities Parent program; the 2017 holiday toy drive, and the Amigos For Kids yearlong Thereâ€™s NO Excuse For Child Abuse!Â® Blue Ribbon Campaign and prevention efforts. 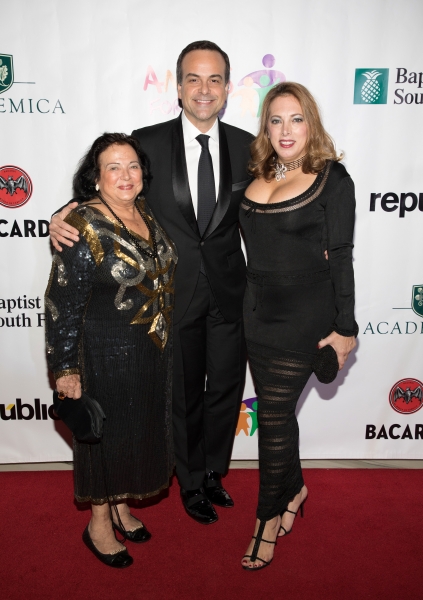 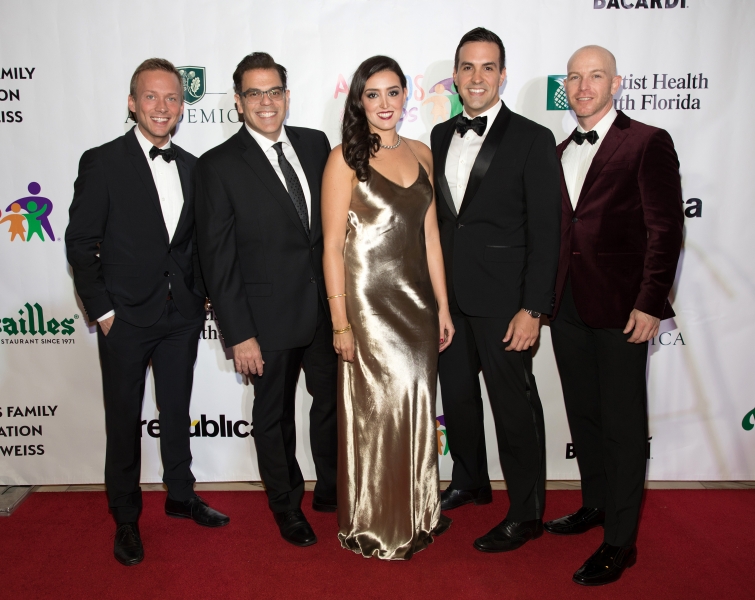 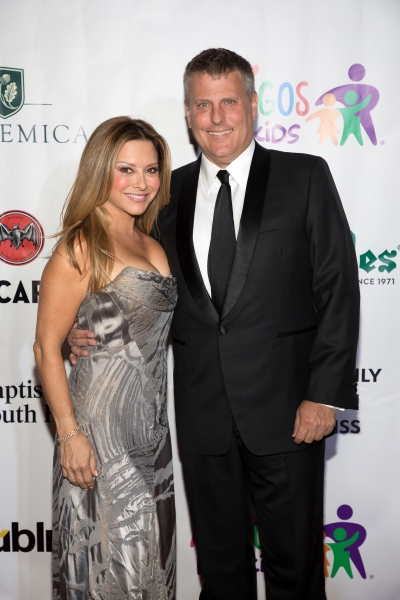 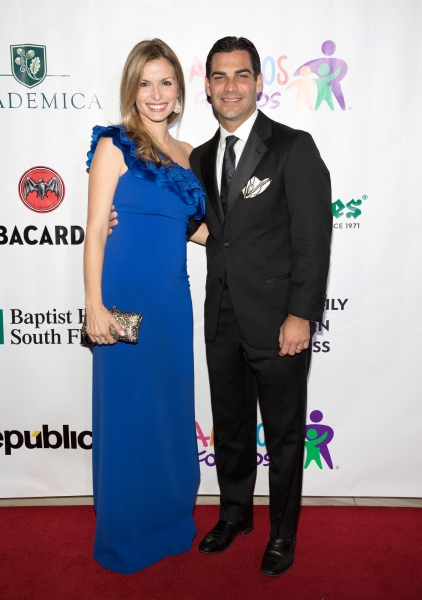 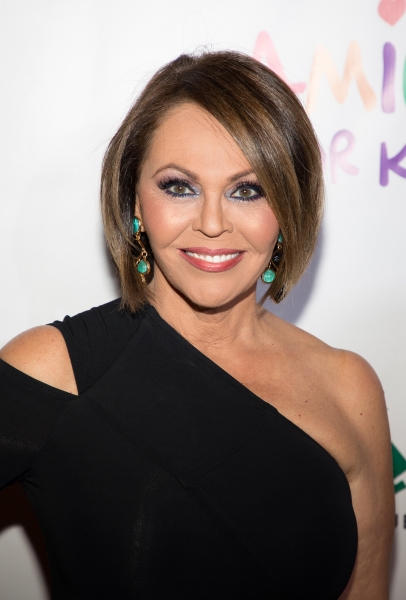 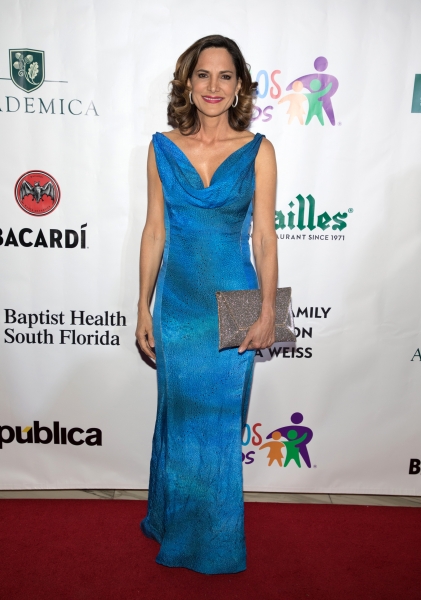 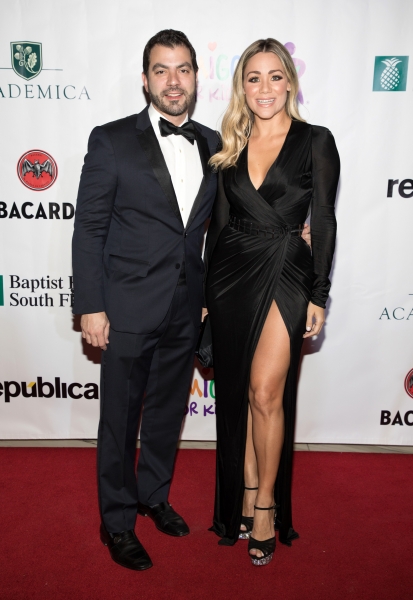 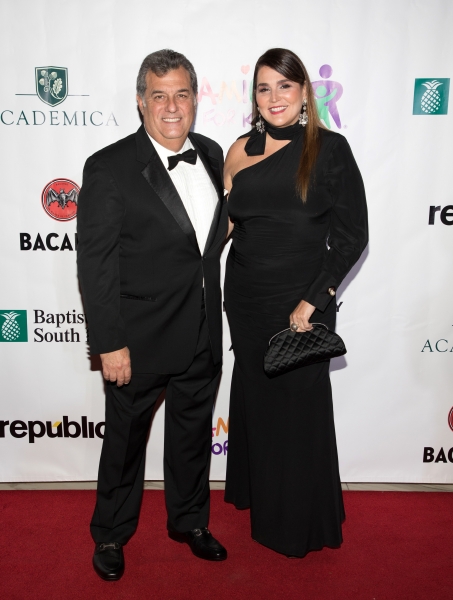 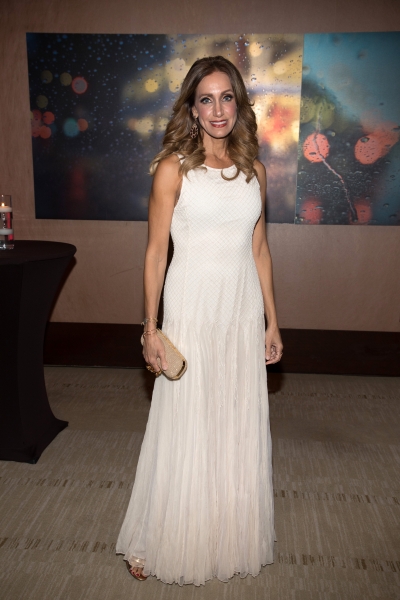 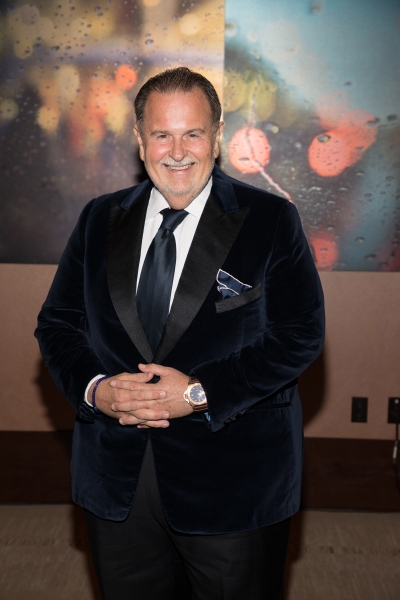 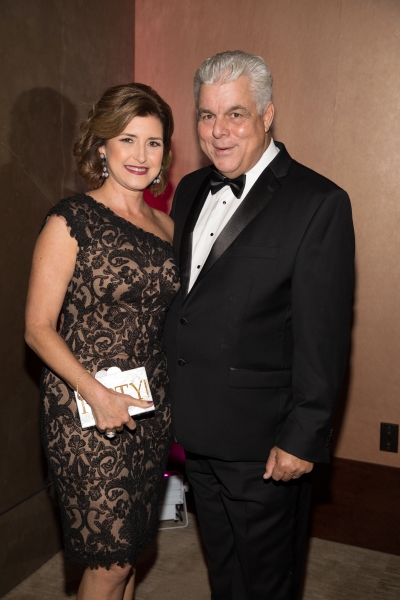 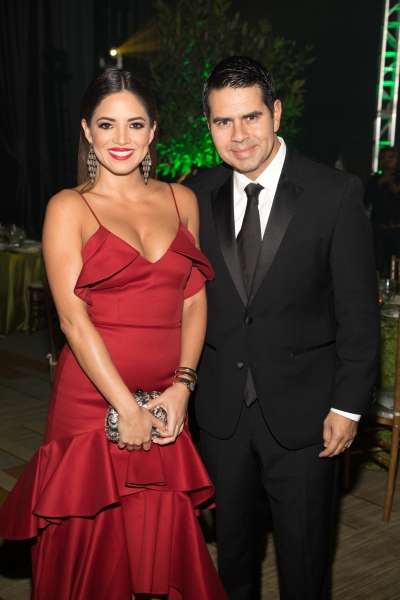 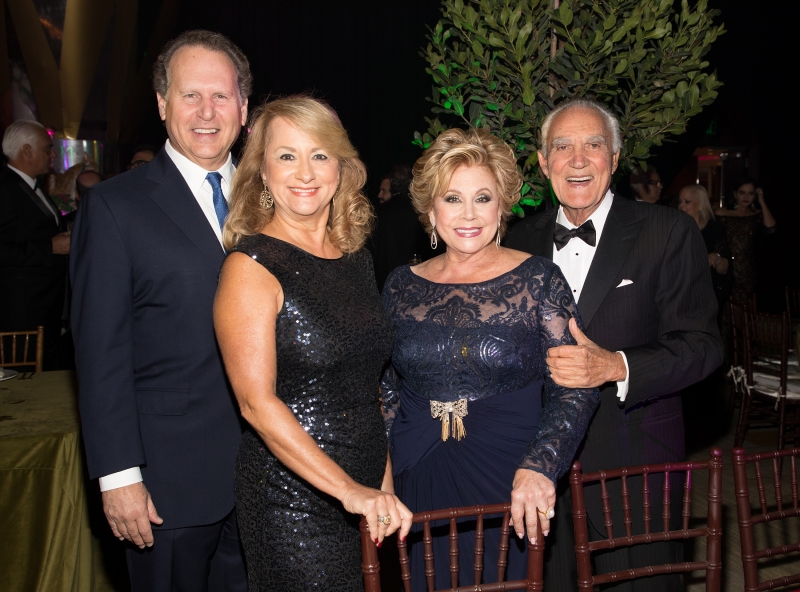 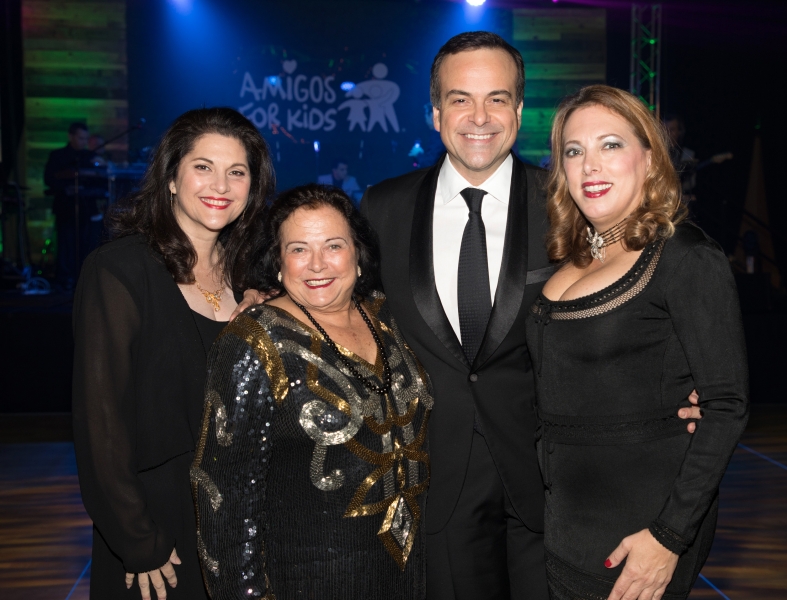 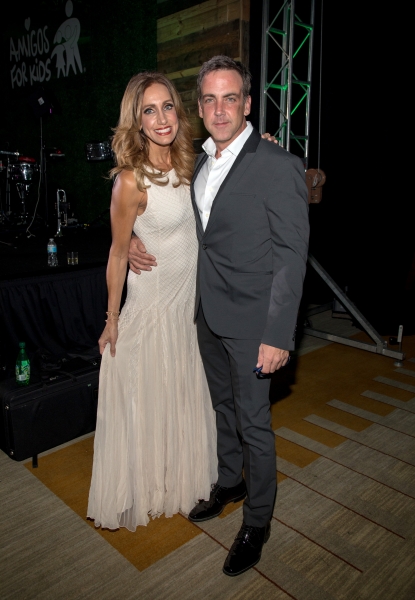 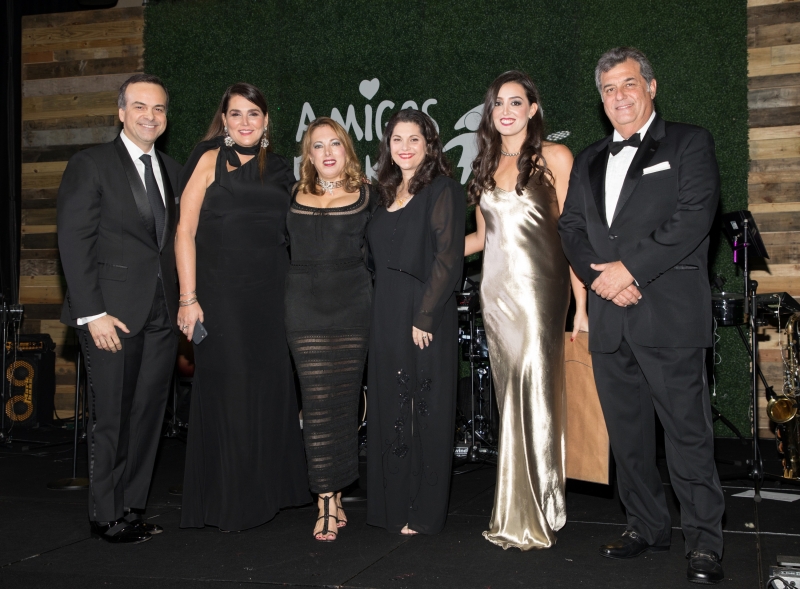 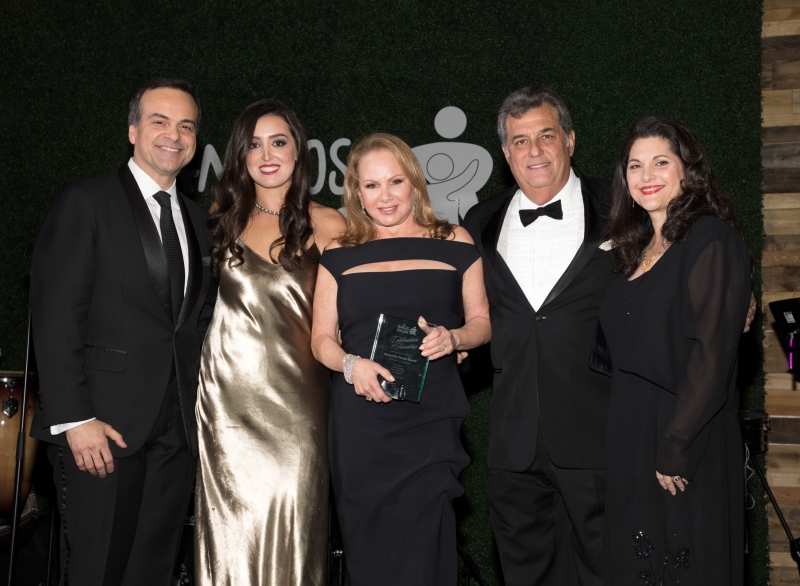 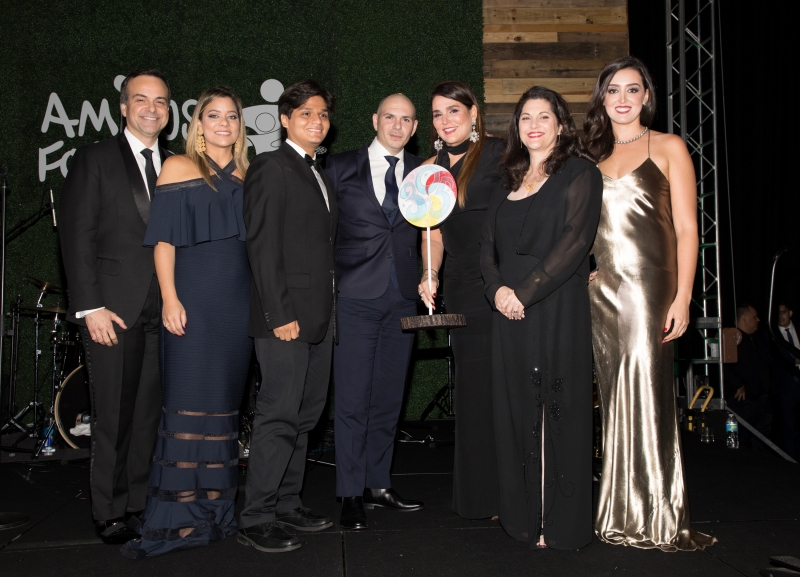 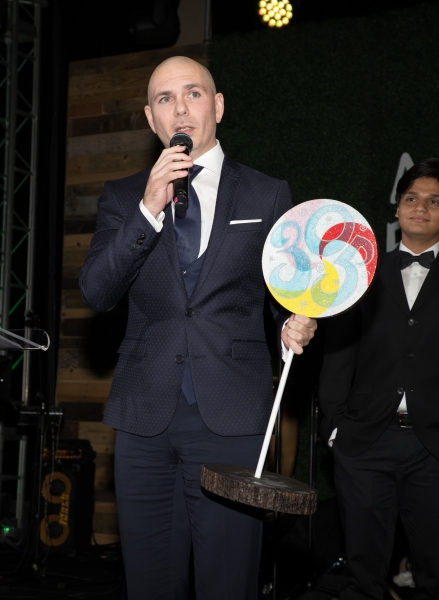 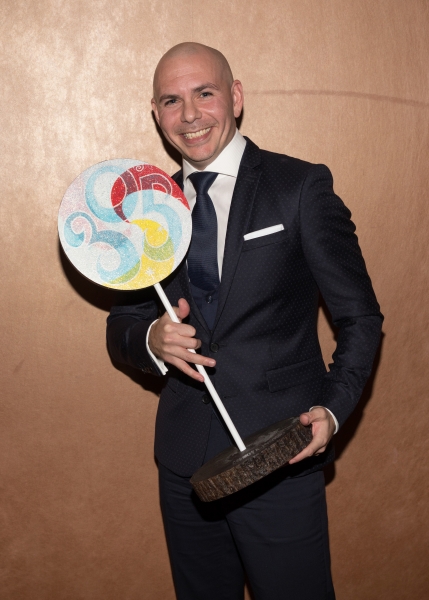 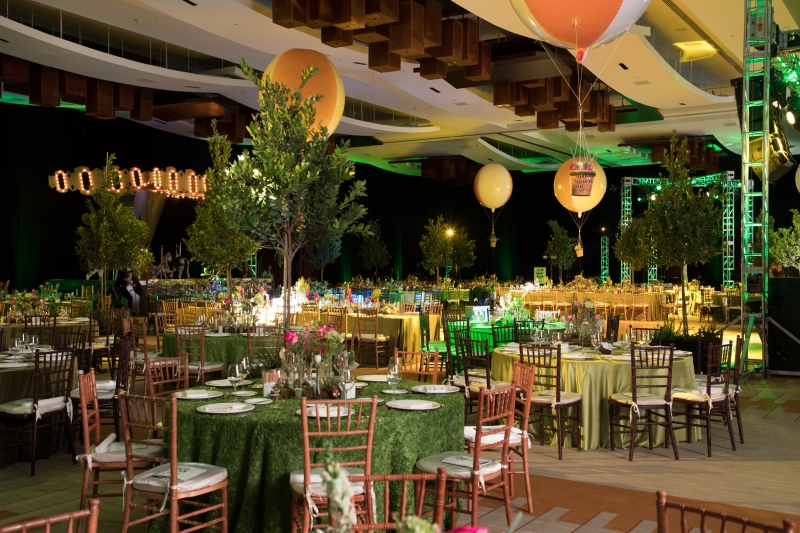