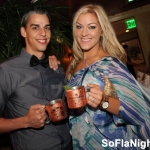 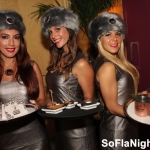 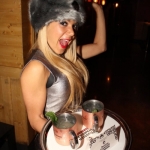 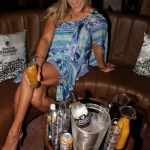 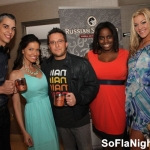 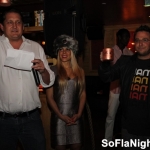 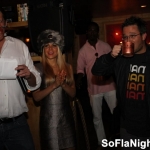 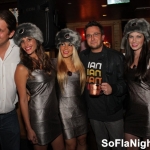 Friday, November 9, 9pm-12am – New World Symphony, New World Center, 500 17th Street, Miami Beach Feel the lure of Latin Beats at Pulse, where late-night lounge meets orchestra. Delight in a mashup of live electronic grooves spun by Ella Romand, resident DJ at Do Not Sit On The Furniture, alongside the sultry melodies of […]

Saturday, March 17, 11am-7pm – Atlantic Avenue from Gleason Street to NW 5th, Delray Beach The 44th Annual Delray Beach St. Patrickâ€™s Day Parade, Our Tribute to the International Fire Fighters, on March 17th, 2012 will be the grandest parade the sun drenched streets of Delray Beach have ever witnessed! Hundreds of Firefighters from across […]

Australia’s Thunder From Down Under Tour