Swank Southern Kitchen celebrated grand opening with drinks, food, and good ol’ southern hospitality. Guests had a chance to meet team, chefs, and artists behind Swank, and snap a shot in their photo-booth for Swank wall of fame.

Swank is 200 seat indoor/outdoor Southern-inspired eatery and bar featuring kicked-up versions of down-home dishes in a setting fit those looking for that Southern hospitality everyone loves. Oscar Ferriera, of Soi Chinese in Miami, has rounded-up a team of chefs from some of Miami’s best kitchens including Swine Southern Table & Bar, Pubbelly, Nemesis, and Tuyo, to develop the menu for this Southern-inspired eatery which features modern twists on traditional Southern flair.

They create versions of traditional southern food, including chicken and waffles drizzled in a marshmallow-sage sauce, pork chops marinated in sweet tea, alligator chili, fried green tomatoes with basil chimichurri, smothered wings in a spiced red eye gravy. The restaurant will also offer a host of signature cocktails and a large selection of beer on tap, served at a chilling 36 degrees.

The interior features murals by Daniel Fila and 2alas, two talented street artists who are capturing the spirit of vintage Americana on the walls of the space with depictions of icons like Johnny Cash, John Wayne, and the repeal of prohibition. A mural of John Wayne surveys the dining room, and a wooden stage is set with old Western décor, including a worn leather saddle and small herd of cattle. 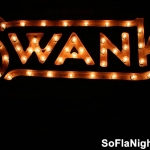 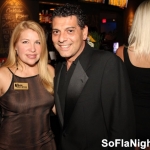 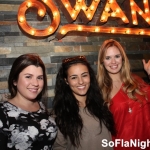 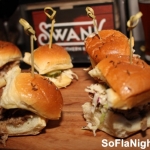 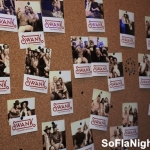 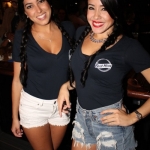 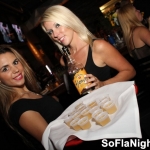 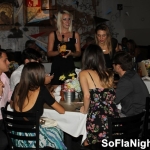 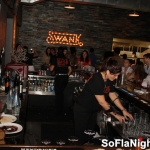 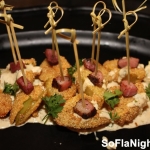 Thursday, October 26, 7pm-10pm – Antidote, 2613 NW 2nd Avenue, Miami Wynwood Arts District Antidote is a carefully curated collection of high fashion, eco-conscious clothing brands aimed at fashionistas looking for conversation-starting closet standouts with heart. The effortlessly chic collection of several designers and brands from around the world offers a wide range of styles. And each one […]

Tuesday, September 18, 12pm-12am – Legends Tavern and Grille, Deerfield Beach; Lighthouse Point; Sunrise All three Legends Tavern and Grille locations (Deerfield Beach; Lighthouse Point; Sunrise) will be rolling out a burger and happy hour special for the holiday. For just $5.99, restaurant patrons will enjoy a cheeseburger and fries (deal valid with purchase of […]