Box Park MiamiÂ  is changing the way South Floridians look at food one bite at a time.Â Spaniard Santiago Rodriguez, who spent 15 years with the world-renowned Nobu Restaurant Group, knew he needed to shake the up Miami’s culinary landscape by introducing farm fresh, locally-found foods that will not only tantalize taste buds, but question the quality of food we eat day-to-day.

The menu offers a wonderland of flavors to include the Fried Alligator, three-month Aged Duck Confit with Sweet Potato Hash, Spiced Chickpea Stew, Seared Guinea Hen, and Grass-Fed Bone-In NY strip. The Seared Scallops is a superstar in the making. Box Park MiamiÂ also offers a twist on the traditional, as they offer a brick oven pizza topped with smoked octopus and nduja. Vegetarians will find a home at Box Park MiamiÂ as numerous composed meat-free dishes are featured like the Ancient Grain Salad, which is made with freekeh, quinoa, goji berries, beans, sprouts, and raw nuts. The menu at Box Park MiamiÂ is a constantly changing canvas which features seasonal offerings from Mother Nature.

Box Park MiamiÂ officially opened its doors on October 1, 2013 with â€œgrand tastingâ€ featuring a presentation by City of Miami Mayor Tomas Regalado,Â live music, cocktails, and a delectable tasting of the Box Park MiamiÂ menu, including an official ribbon cutting ceremony. In attendance were celebrity guests Tomi Rose, David Pulley, Patricia Delinois from Style Networkâ€™s â€œHot Listings Miamiâ€ along with artist Luis Bofill among many others. 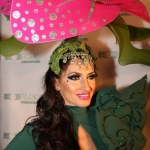 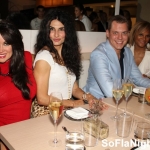 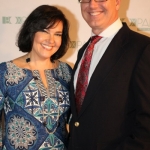 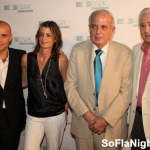 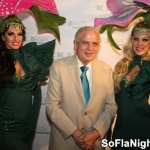 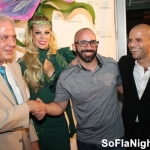 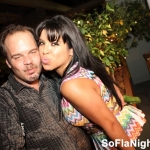 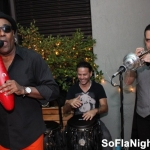 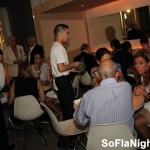 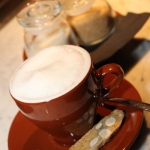 “The Art of Manliness”