Each exclusive participating restaurant proved to be a hit among event-goers, with students from Le Cordon Bleu College of Culinary Arts in Miami, assisting with the event preparations. Participating restaurants included: Tarpon Bend, Red the Steakhouse, City Hall, A Fish Called Avalon, CJâ€™s, and Catch, among others.

The Hess Select South Beach Seafood Festival was hosted by CI Management and CI Foundation in partnership with Hess Select and Premier Beverage, along with Bacardi, Stoli, and Herradura, and presented by Gold Coast Beverages and Blue Moon, Peroni, and Crispin. The event has successfully created a buzz among the foodies in Miami, and has proved to be a sensation for all food-lovers and party-goers alike, with something for everyone to write home about.

The weekend kicked off on Thursday with a limited seating dinner for major event sponsors at the Miami Beach staple, Joeâ€™s Stone Crab. The evening was celebrated with an educational experience in Jesseâ€™s Private Room by General Manager, Brian Johnson, along with tables filled with Joeâ€™s signature menu items at each of the four-courses, including several pounds of fresh stone crabs and more. Dinner included a spectacular educational pairing experience at each course featured by Premierâ€™s Master Sommelier, Andrew McNamara, who educated guests on a variety of Hess CollectionÂ wines, andJuan Diaz, of Tenth and Blake Brewery, added additional information throughout the evening about Blue Moon, Peroni, and Crispin, and how each beer pairs with seafood. Celebrations continued into Friday with a signature three-course seafood experience dinner hosted down the block at Smith and Wollensky before kicking off the event on Saturday, October 19th, at 11:00am, on 9th Street and Ocean Drive, in SouthÂ Beach.

A portion of all event proceeds helped support the Miami Beach Chamber of Commerceâ€™s Education Foundation as well as CI Foundation. Both entities focus on educating the future leaders of our community to continue celebratory traditions such as this one. 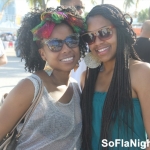 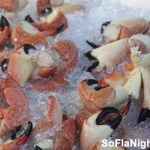 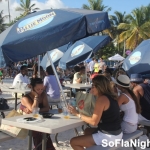 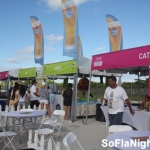 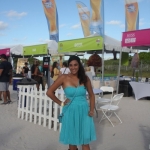 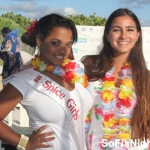 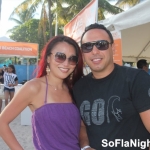 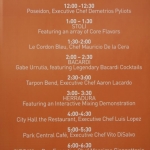 July 10 – 31, 7-11pm – MIX South Beach in the Marlin Hotel, 1200 Collins Avenue, Miami Beach Join MIX South Beach for the Month of July for the â€œFriends and Family Taste Makersâ€, a private tasting of the menu and enjoy 50% off the food menu before restaurant door open to the public. Reservations […]