To close out Miami Art Week, BACARDÍ made its return to the 305 to hold Rum Room: Miami – the third iteration of five national events curated by the BACARDÍ Rum Society, an exclusive group of distinguished celebrity rum enthusiasts and ambassadors. Grammy Award-winning producer and longtime brand collaborator Swizz Beatz helped BACARDÍ conceptualize and bring the Rum Room to life, and further educate consumers on the versatility of rum. The iconic rum brand took over Faena Forum in Miami Beach for the second year in a row – transforming it into a premium rum oasis, with dedicated rooms championing each of the aged rum expressions, comprised of BACARDÍ Añejo Cuatro, BACARDÍ Reserva Ocho and BACARDÍ Gran Reserva Diez.

Serving as a living, breathing world of rum, the BACARDÍ Rum Room created an evening of excitement and discovery that showcased the brand’s culture, diverse flavor profile and set the rum standard. As guests entered the space, they were whisked on a journey of rum exploration and guided from the downstairs Diez speakeasy, where guests were treated to an intimate Diez tasting experience in the Atrium of Faena Forum to the upstairs Ocho and Cuatro rooms featuring an array of cocktails and interactive rum components. For the first time ever – guests during the preview hour were treated to a tasting of the new BACARDÍ Gran Reserva Especial, aged 16 years under the Caribbean sun, and available exclusively at global travel retail.

Each room featured unique, snap-worthy moments that brought the versatility and enjoyability of the premium portfolio to life. Guests were invited to indulge in a variety of sensory experiences that included an edible greenery wall in the BACARDÍ Añejo Cuatro room allowing guests to customize their drinks with specialty garnishes. In the BACARDÍ Ocho room, two different BACARDÍ bat wing installations had guests snapping photos all evening, as a rum barrel display educated attendees on the meaning of “the angel’s share.” The Cuatro room also featured a special perfume garnish station – where guests could elevate their beverages with a selection of herbal and fruit essences, to enhance the cocktails aromatics. Finally, in the Diez speakeasy, both BACARDÍ Global Rum Master David Cid and BACARDÍ Rum Ambassador Juan Coronado led intimate tastings and rum immersions of the BACARDÍ Reserva Ocho and BACARDÍ Gran Reserva Diez expressions – all alongside a live cigar rolling station.

With a snifter of BACARDÍ Gran Reserva Diez in-hand, Swizz Beatz closed the night out with a finale toast and an energetic performance on the Ocho room stage in Faena Forum’s rotunda surrounded by friends and fans alike. Swizz thanked his friends, fans and BACARDÍ family for an incredible evening as he took in the curated BACARDÍ Rum Room for himself. The BACARDÍ Premium Portfolio, which launched in April 2018, is available nationwide at a liquor store near you and on ReserveBar.com. BACARDÍ will continue educating consumers on the premiumization of rum through the remaining Rum Room events in Los Angeles and Chicago in the new year. 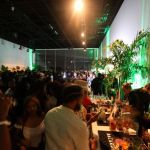 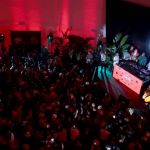 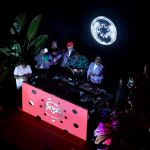 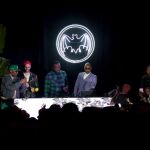 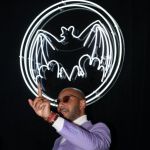 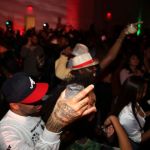 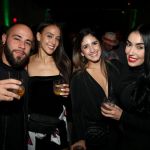 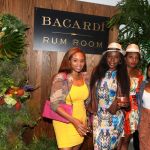 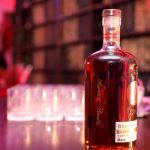 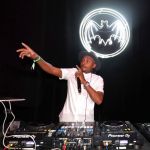