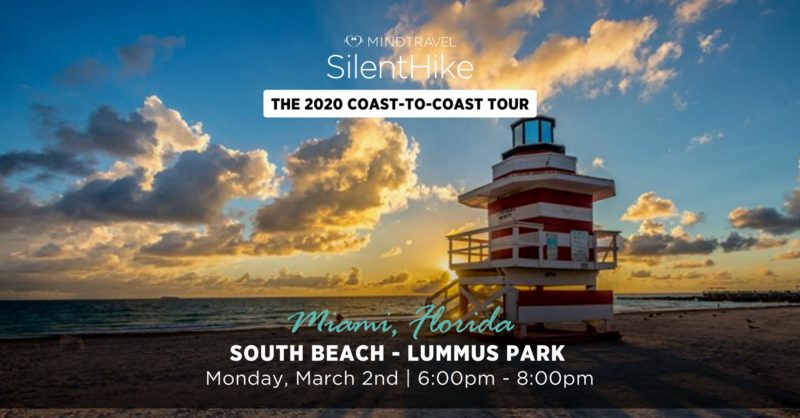 Thursday, January 19, 5:30pm-8pm – Honey, 16 E. Atlantic Ave, Delray Beach Catch a preview of the annual Delray Beach Fashion Week. The Downtown Development Authority hosts this week long event from January 25 – 29 with a variety of events each day. Join the Young Professionals Association of Delray Beach as they get an exclusive sneak peak […]

Saturday, June 7, 7pm-11pm – InterContinental Hotel, 100 Chopin Plaza, Miami Miami’s most influential leaders from business, government and philanthropy come together in the spirit of community and goodwill. It was the last of the spring social season, and one of the most important events of the year. The Mayor’s Ball, hosted by Miami-Dade Mayor […]