London was officially calling at The Bond on Brickell as Miamiâ€™s top real estate brokers joined developer Rilea Group and Cervera Real Estate for an exclusive VIP party to celebrate the opening of the 44-story luxury condoâ€™s brand new sales center. Guests of the British-themed bash were greeted by models dressed up as Royal Guards while they sipped on champagne, danced to tunes by the Rolling Stones and the Beatles, and enjoyed butlered British bites of fish â€˜n chips, mini beef wellingtons, and toffee pudding shooters. Attendees also got a first look at the unveiling of Brickellâ€™s newest landmark â€“ an original British Telecom phone booth which the developers had restored and flown in from London â€“ which will be permanently displayed in front of The Bondâ€™s Brickell Avenue entrance once the building is completed in 2016. For more information contact Cervera Real Estate at 305-NEW-BOND (639-2663). 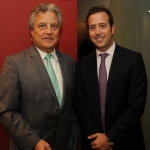 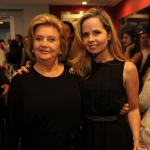 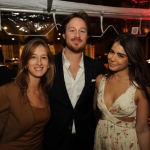 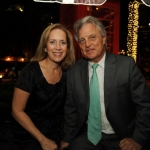 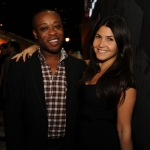 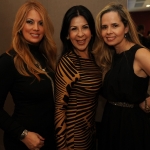 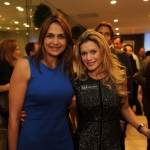 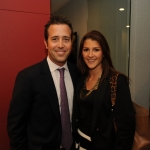 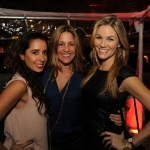 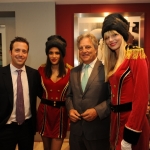 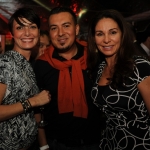 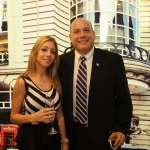