Senator Margolis began her public service career in 1974 with her election to the Florida House of Representatives. She was elected to the Florida Senate in 1980, where she became the first woman to serve as President of any Senate in the Unites States of America. She spearheaded the passage of landmark legislation touted as the toughest ethics legislation in the nation, as well as a constitutional amendment that opened all government records and meetings to the public, Government In The Sunshine. From 1993 to 2002, Margolis served as a commissioner on the Miami-Dade County Commission. She returned to the Florida Senate in 2002 serving the people of Florida in Tallahassee until 2008. In 2010 she was elected once again to serve the people of District 35. Senator Margolis has received numerous awards for her leadership and dedication to the community.

Dress for Success Miami promotes the economic independence of disadvantaged women by providing professional attire, a network of support and the career development tools to help women thrive in work and in life. It began as the womenâ€™s program of Suited For Success (SFS) in 1994, and in 2005 became the 86th affiliate of Dress for Success Worldwide. Dress for Success Miami and Suited for Success have trained and suited over 50,000 women, men and youth in Miami-Dade County. #DFSMiami  @DFSMiami 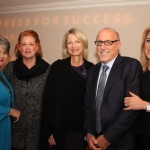 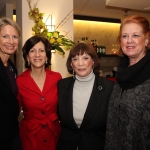 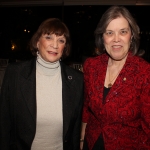 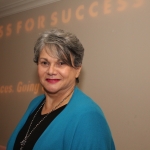 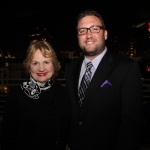 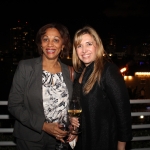 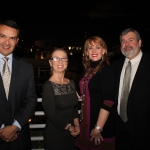 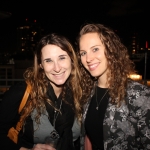 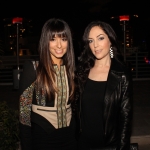 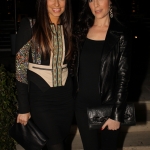 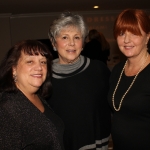 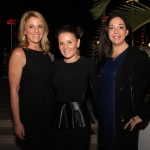 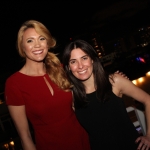 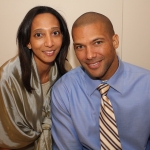 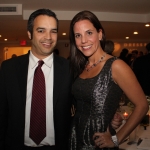 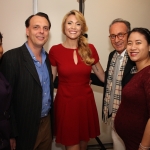 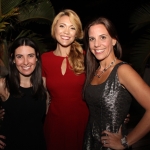 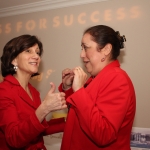 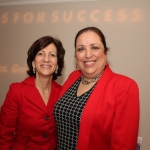 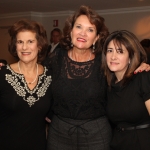 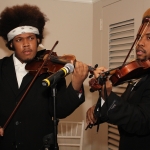 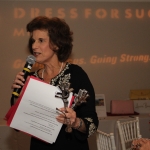 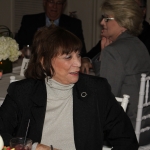 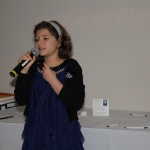