Miami HEAT forward Shane Battier and his wife, Heidi, hosted the third annual ‘South Beach Battioke’ at the Fillmore Theatre in Miami Beach. This celebrity karaoke event raised nearly $300,000 to benefit The Battier Take Charge Foundation. The over 600 guests in attendance got a special chance to get up close and personal with Miami HEAT players, coaches and executives who all put down their playbooks and picked up a microphone, singing karaoke for a cause before a live audience.

Aside from the entire HEAT roster, notable celebrity guests in this star-studded event included ‘The Hangover’ star Ken Jeong, singer Jimmy Buffet, and actress Gabrielle Union, who all jumped on stage to belt out their own interpretations of today’s hits and yesterday’s oldies. Decked in costumes, wigs and flashy accessories that were provided by ABC Costume Shop and with the help of some liquid courage by Becks and Bud Light, these celebs gave the audience one stellar performance. The signature fundraising event has become a favorite of those who attend as well as those who perform.

This year’s Battioke raised a record-breaking $300,000 in auction items and ticket sales, totaling $120,000 more than last year’s event. Auction items included a champagne bottle which sold for $24,000; a day trip on an 80-foot luxury yacht with Shane, Heidi and a few Miami HEAT teammates for $35,000; a special school assembly with Shane for $15,000; and a signed ‘We Are The World Poster’ coupled with floor seats to an upcoming Miami HEAT game which sold for $7,000. A grand total of 400 general admission tickets were sold, with a VIP area of sponsor tables accommodating an additional 210 guests, making this Battioke’s largest year to date. 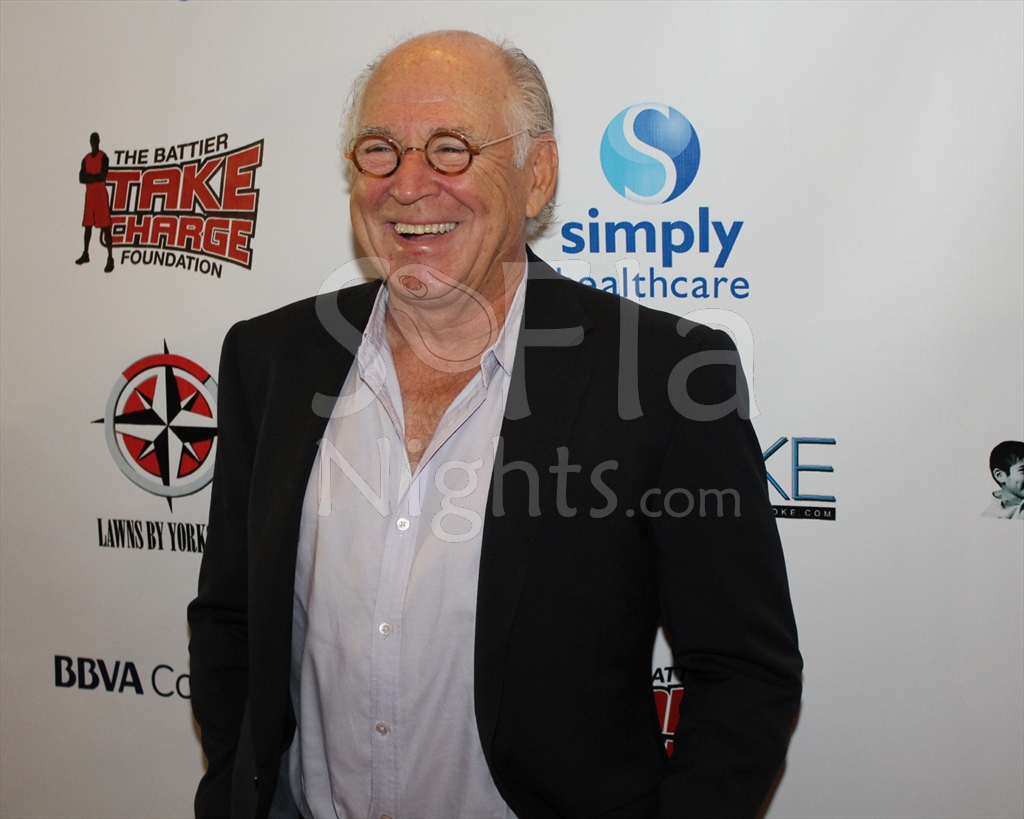 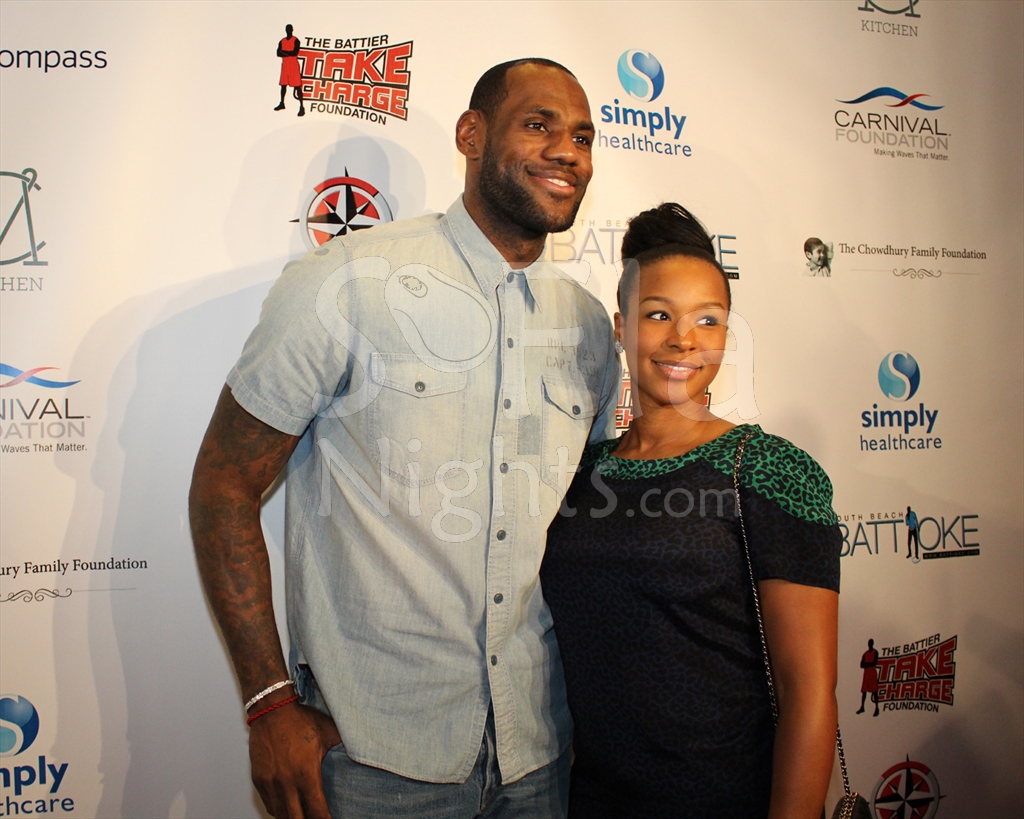 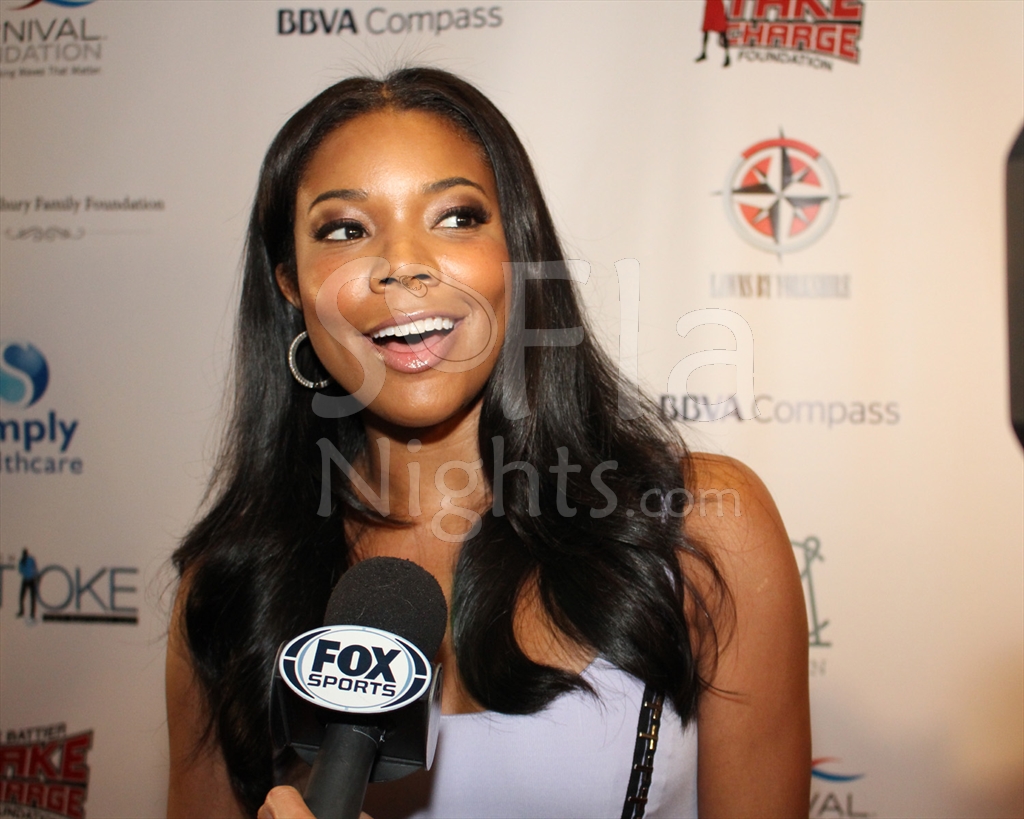 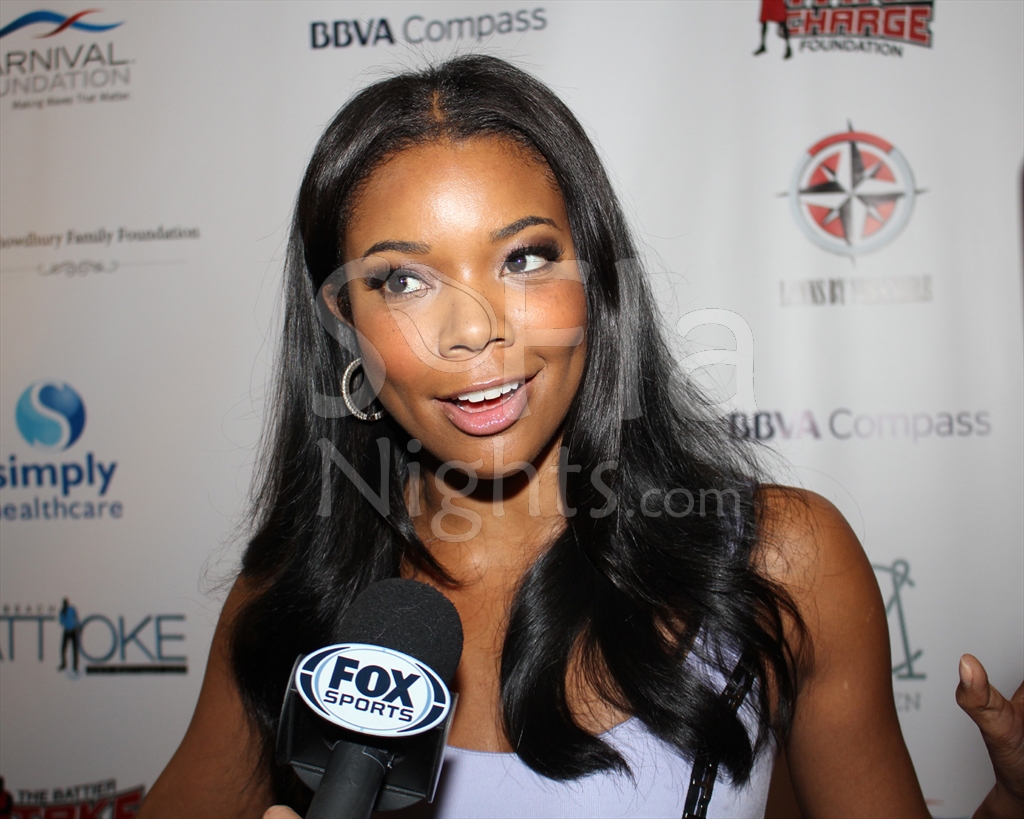 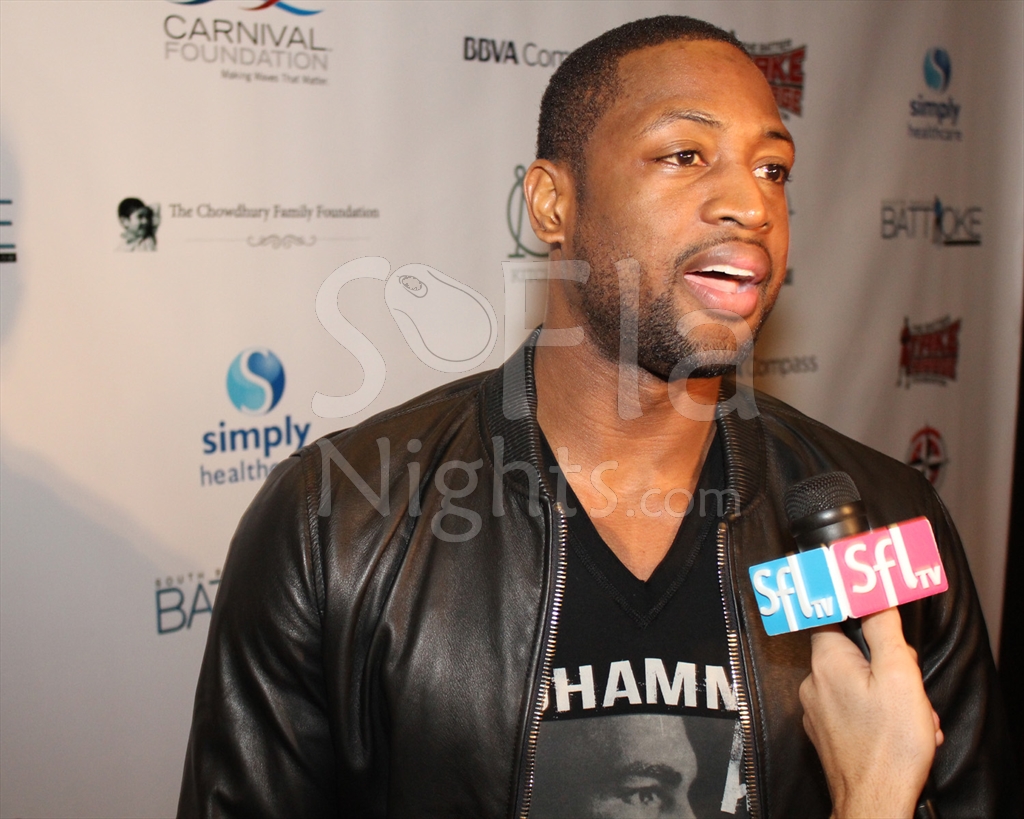 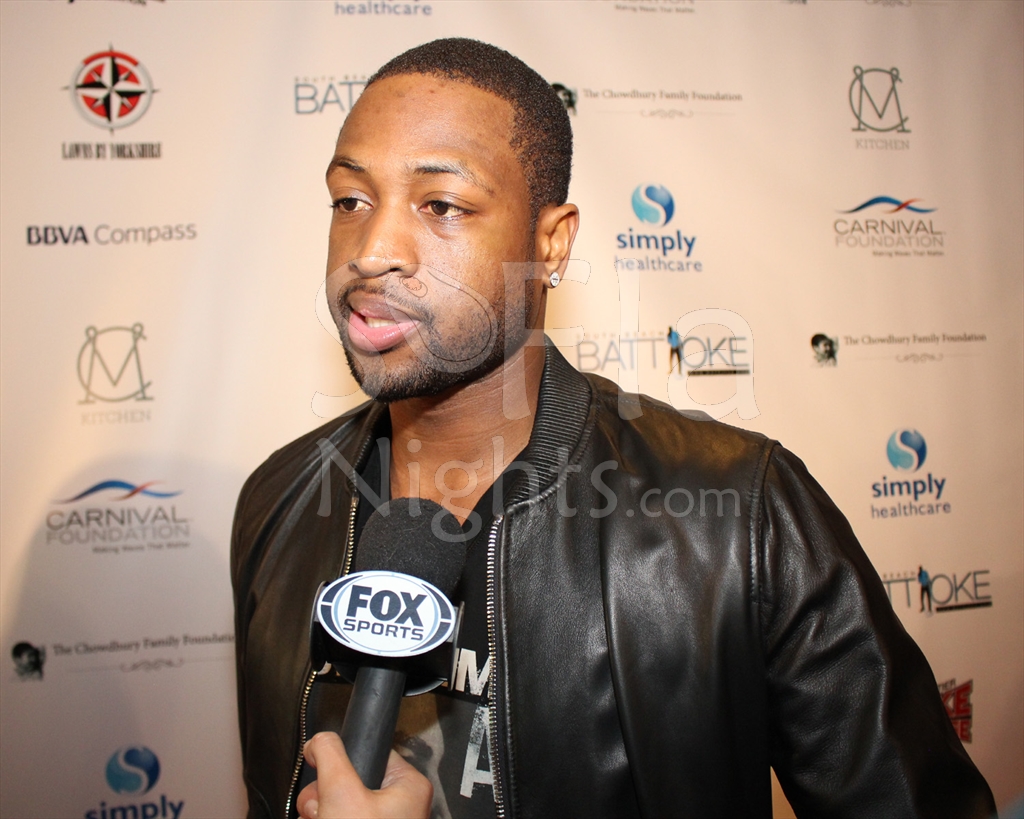 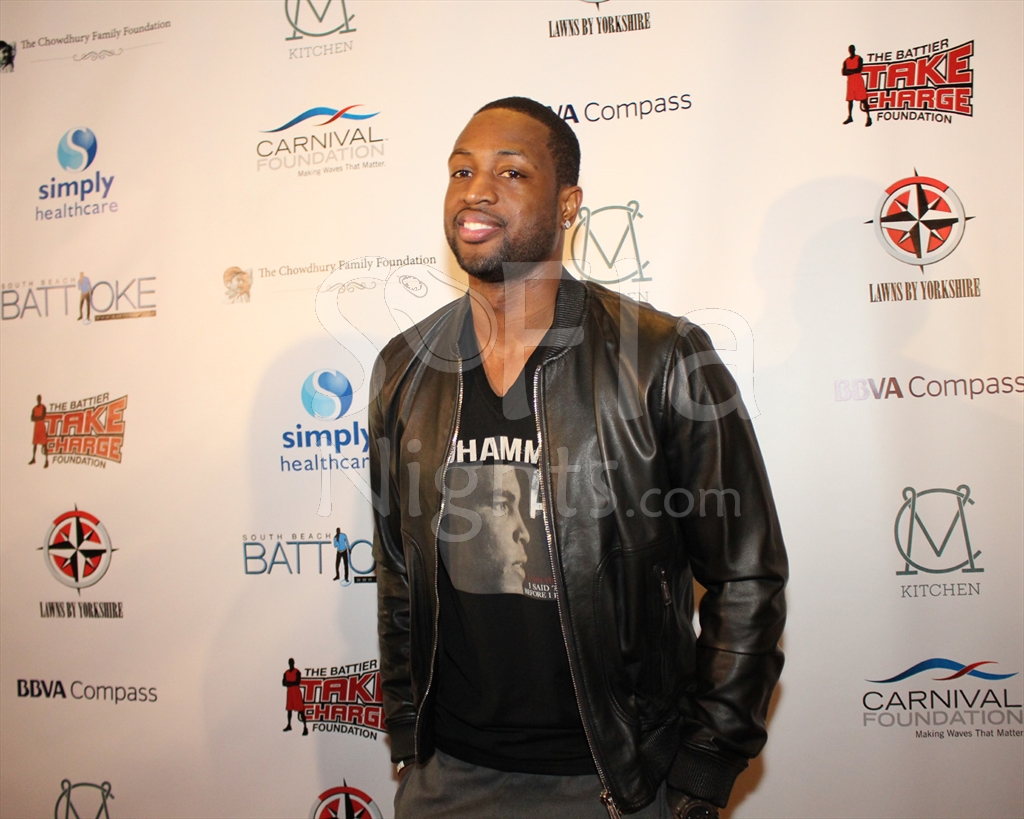 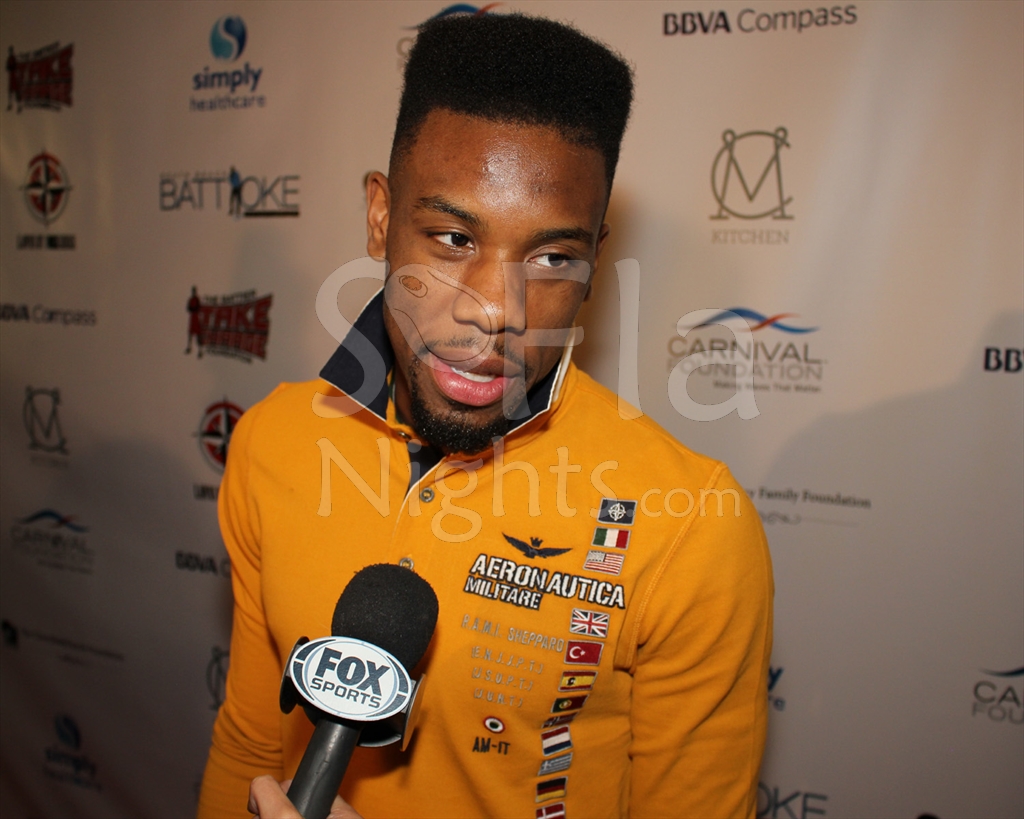 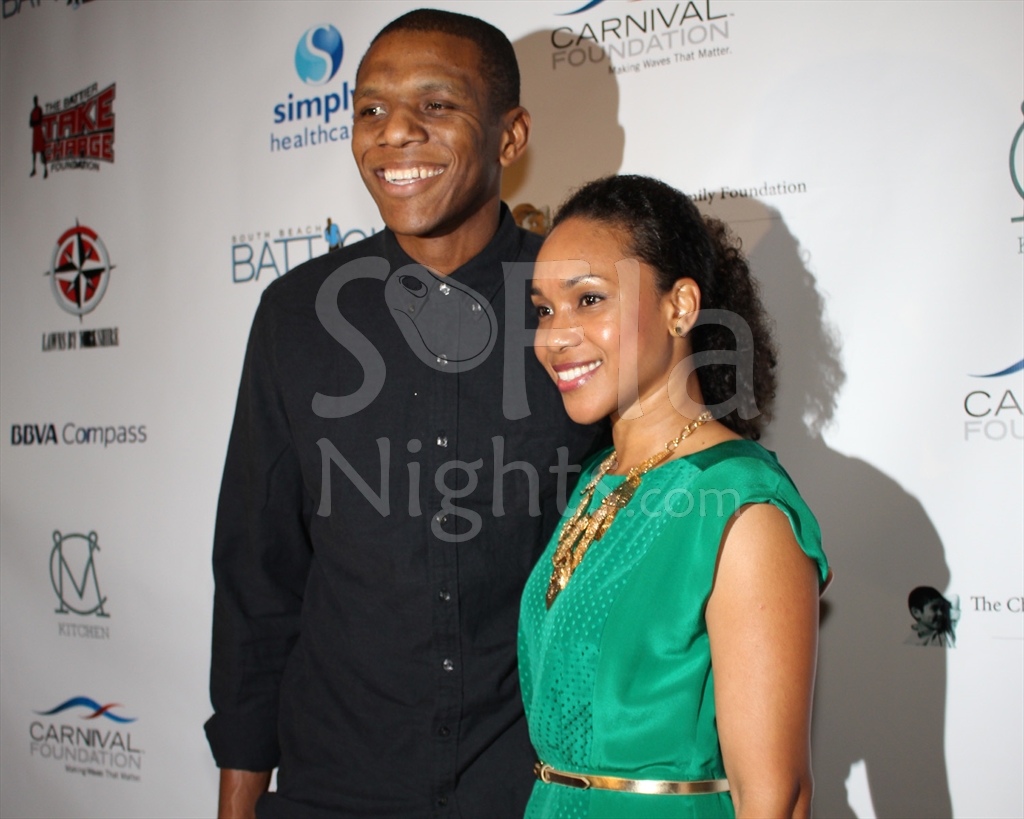 Tuesday, November 20, 7pm â€“ Flywheel Sports, 1919 Purdy Avenue, Miami Beach Looking to ride with your favorite Miami Dolphins and for a great cause? Sign up to ride with Brian Hartline and Jared Odrick as popchips and Flywheel Sports Miami have teamed up to benefit Feeding South Florida. Minimun donation is $50 to reserve […]