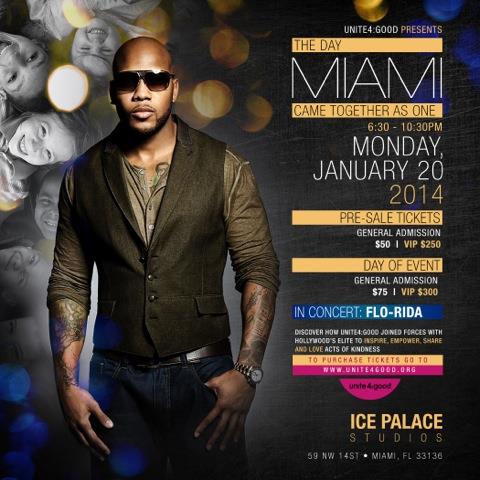 Thursday, January 5, 8pm-11pm – The Standard Spa, 40 Island Ave, Miami Beach Grab an Estrella and start off 2017 with Chad Bernstein’s album release party and a special performance at the Standard Spa. Chad has developed into one of South Floridaâ€™s premier Latin, jazz and funk artists, playing and recording with top artists Shakira, […]