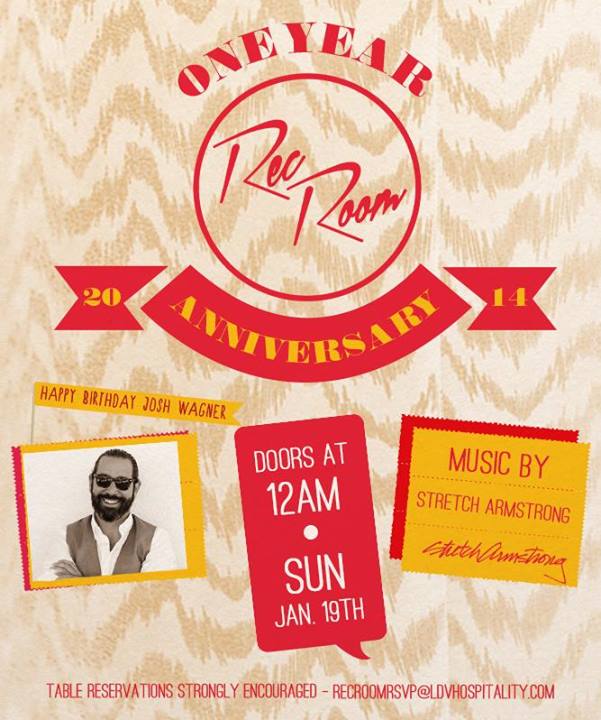 Wednesday, March 2, 7pm-11pm -Â Flamingo Theater in the Four Ambassadors Hotel, 905 Brickell Bay Drive, Miami Brickell Join us for the inaugural Latin American Comedy Festival (in English) as we showcase more than 20 Latin American comedians in this epically historical night of stand up comedy! A portion of the proceeds from every ticket sale […]

Friday, October 23,Â 7pm-9pm – Milander Center for Arts and Entertainment,Â 4800 Palm Avenue, Hialeah A semi-staged concert of musical highlights from FGO’s upcoming 2015-16 Season, performed by members of FGO’s Young Artist Program. Audiences can look forward to hearing their favorite pieces from The Barber of Seville, Norma, The Passenger, and Don Pasquale.Â This concert will take […]