DCOTA presented “Altered Egos”, a retrospective exhibition of over 100 photographs by acclaimed Los Angeles-born portrait author and photojournalist Nancy Ellison. The exhibition consists of 114 works spanning Ellisonâ€™s career shooting notable talent and personalities such as Pierce Brosnan, Jack Nicholson, Mick Jagger, Orson Welles, Sharon Stone, Sean Penn, the honorable William Jefferson Clinton and former Secretary of State and Honorable Hillary Rodham Clinton, Dustin Hoffman, Robert Mitchum, Anjelica Huston, amongst others, even Barbie as Liz Taylor and Ken as Frank Sinatra. Ellisonâ€™s iconic works from the American Ballet Theater are also included along with numerous still images she took on the sets of major Hollywood film studios. Ellison has exhibited with prominent New York galleries such as Mary Boone and Zabriskie and has published numerous books spanning the subjects of theater, opera, and the pop culture of Barbie. Her work also has involved numerous commissioned portraits of political and cultural luminaries and is included in the collections of the Corcoran Gallery, Wadsworth Atheneum, and private collections internationally. 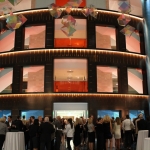 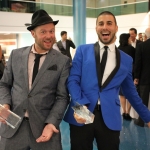 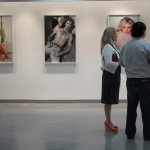 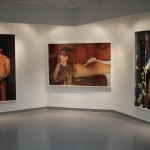 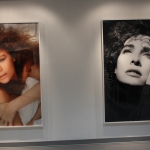 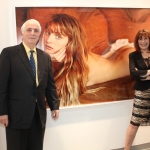 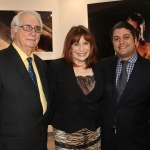 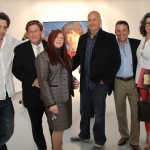 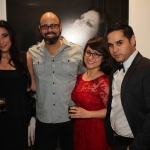 Thursday, December 18, 8pm – America’s Backyard, 100 SW 3rd Ave, Fort Lauderdale Join America’s Backyard for Tinder Thursdays to find “LOVE”! Download the Tinder app and swipe right to all the cuties that conveniently surround you. Remember to set your discovery preferences to one mile! Oh, and if you show us you’re a match, […]

“Abracadabra” Opening Reception at Art and Culture Center of Hollywood

Friday, February 6, 6pm-9pm – Art and Culture Center of Hollywood, 1650 Harrison St, Hollywood Abracadabra is an exhibition of over a hundred works that culminates with a live drawing in which every ticket holder goes home with an original piece of art. Includes performance by Chicken Liquor. Admission is free for members, and $10 […]