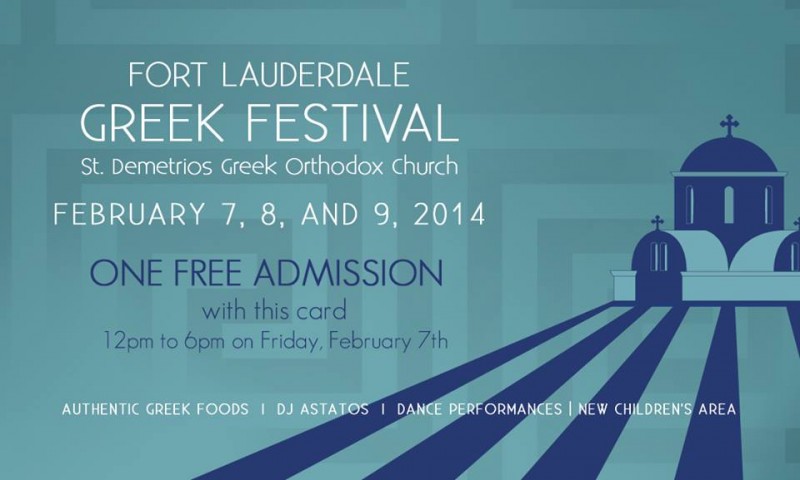 Chefs Bocce Ball Tournament Round One at Bocce Bar

Cocktails and Networking with Investability