BrickellHouse, a 374-unit luxury condominium tower currently under development by Newgard Development GroupÂ in Downtown Miamiâ€™s Brickell Financial District, reached an important milestone recently when it topped-off construction at 46 stories. The occasion was celebrated during a special â€œtopping-offâ€ party, held next door at the Conrad Hotel overlooking the projectâ€™s site.Â Once completed this summer, BrickellHouse will be the first ultra-luxury condo tower to open in Miamiâ€™s post-recession market. The project was the first to launch sales upon its debut in November 2011, signaling the return of Miamiâ€™s luxury real estate market. 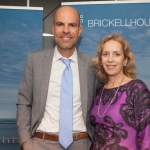 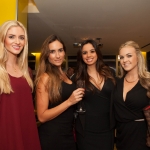 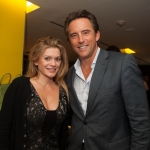 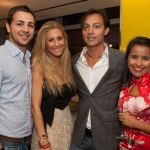 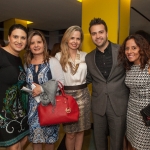 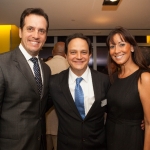 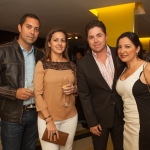 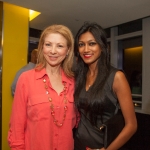 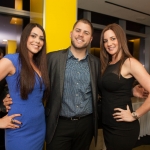 Party with Trini in Private