The facility distributes 35M pounds of food annually to more than 949,910 individuals that are in need of assistance. The majority of the food received is donated from growers and farmers, retail stores, government agencies, as well as many other organizations. Feeding South Florida also has outstanding programs such as, Mobile Food Pantry, BackPack Program, and Kids Count that is available to families in need.

Following an hour of sorting donated products in Feeding South Floridaâ€™s warehouse, guests enjoyed an evening of hors dâ€™oeuvres, cocktails, music and dancing, including a performance and video broadcast of the new Feeding South Florida anthem â€œCome to Me.â€ Presented by entertainment producer and educator Mike Sipe, the song will be performed by local talent and the songâ€™s co-creators DJ Andre Xavier, Jessie Malie, Alexander Star and Daniel Valencia.

For more than 25 years, Sipe, president of Mike Sipe Entertainment, Events & Productions, has been a premier South Florida entertainment producer and main man behind the scenes for some of the regionâ€™s largest events. His many talents include creating and producing original music in collaboration with acclaimed local musicians and performers. In 2012, Sipe received the prestigious Entertainer of the Year Award from NACE (National Association of Catering Executives). 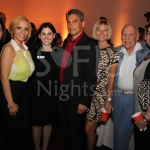 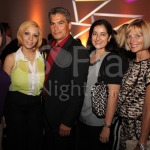 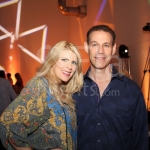 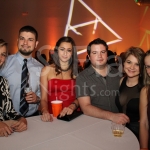 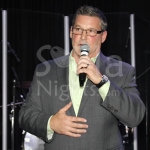 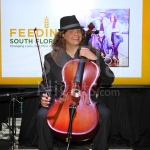 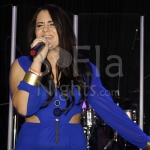 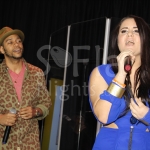 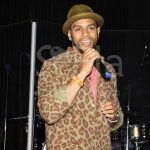 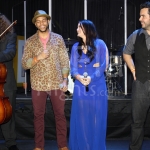 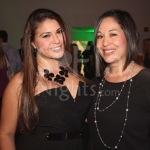 January 22 – 30, Various Locations, Fort Lauderdale The 4th Annual Fort Lauderdale Art & Design Week (January 22-30, 2022) is a result of the desire to unite all of Fort Lauderdale’s artists and arts & cultural institutions in an effort to highlight all that the city has to offer through an annual self-guided tour and celebration […]

Wednesday, August 22, 6pm-8pm – Graupel, 151 Northwest 24th Street, Miami Wynwood Arts District Along with the team and genius behind GRAUPEL, Women in Leadership League, are ringing together a panel of speakers to connect and collab, empower and experience and join the movement, #NOSIZEFITSALL. They got speakers you don’t want to miss! and a curated […]