Midtown Miami Residences partnered with Rolex Luxury Swiss to celebrate the 50th anniversary of the Cosmograph Daytona. Miami’s first Rolex boutique just opened its doors on January 16th in the Design District. Rolex Boutique Luxury Swiss marks a new era in fashion and culture for the exclusive shopping district comprised of luxury retailers. The first Rolex Oyster Perpetual Cosmograph Daytona, a wristwatch in a steel case with a manual-wind chronograph movement, named after the famous racetrack, was released in 1963 and has been produced in various versions ever since.

Rolex Cosmograph Daytona 50th Anniversary party took place within a contemporary penthouse in 4 Midtown with a backdrop of the downtown Miami skyline, the perfect setting to compliment the selection of watches on display. Guests enjoyed Spanish tapas from Miami’s Perfecto Gastrobar and cocktails provided by Botran Rum. Midtown Miami Residences, owned by Gold Krown Financial, is located in the heart of the $2.3 billion lifestyle neighborhood of Midtown Miami. The residences in Midblock and 4 Midtown offer superior features, ground-floor retail, and an ambiance that celebrates all of the amenities and conveniences of city life within an intimate, yet bustling art and culturally-enriched community.

The watch, to which Rolex refer to as a ‘prestigious edition’ is priced at around $75,000. Rolex admits that the new timepiece will not be attainable for every Daytona fan out there, but that the intent with the anniversary piece had always been to create something special and exclusive. The Daytona’s familiar tachymeter bezel, a key element in its identity as a watch for auto racing, is made of Rolex’s proprietary Cerachrom material, an extra-hard, corrosion resistant ceramic, with the engraved numerals and graduations coated with a thin layer of platinum via a PVD (physical vapor deposition) process. The wearer can use the tachymeter scale, in conjunction with the chronograph, to measure average speeds of up to 400 miles per hour. 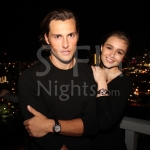 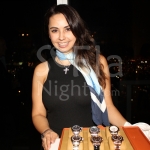 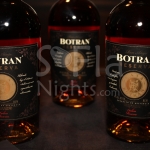 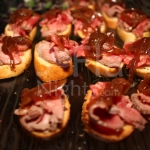 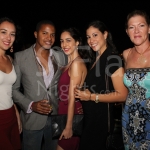 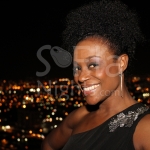 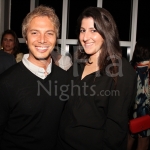 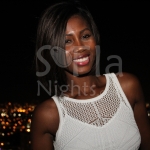 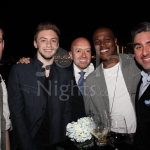 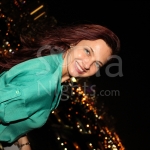 Saturday, November 5, 7pm – ACND Gallery of Art, 4949 NE 2nd Avenue, Miami Miami based Professional Photographer, Tom Salyer will exhibit 32 works depicting his experiences with both ancient and contemporary China during an annual visit to the country between 2004 until his most recent trip this October. The show will also feature an […]

Beer Tasting at Wine by the Bay

Friday, July 13, 7pm – Wine by the Bay, 888 Biscayne Blvd., Miami Wine by the Bay, Miamiâ€™s premiere wine tasting & fine art exhibit, is hosting its first Beer Tasting at its swanky downtown Miami boutique. Nestled inside of the Marina Blue, Wine by the Bay invites you to participate in this inaugural event! […]