BritWeek Miami, GREAT Business Innovation Awards Gala, honored the most innovative British companies and individuals conducting business in Florida, Floridian companies making a positive contribution to the UK economy, and entrepreneurs who have helped further the almost $2.6 billion bilateral economic partnership. The evening recognized the 13 stand-out individuals and organizations who speak to the diversity and strength of the British-Florida relationship. The event charity partner is Little Dreams Foundation, established 14 years ago by singer Phil Collins and his then wife, Orianne Collins-Mejjati, that recently started its operation in South Florida, with the simple goal to fulfill the dreams of children who are talented in music, sport and art but do not have the financial means to pursue these goals.

Welsh actress and star of the upcoming film based on the long standing British TV series, Dr. Who, Samira Mohamed Ali, was a master of ceremonies, along with the British-born winner of Donald Trump’s “The Apprentice,” Sean Yazbeck who was also honored for “British Entrepreneur of the Year.” A special award presentation was made by Her Majesty’s Consul General, Kevin McGurgan OBE, of the British Consulate-General Miami, who honored Marcelo Claure, Chairman and CEO of BrightStar Corporation, with a Special Recognition Award. Mr. Claure is also an investment partner with soccer personality, David Beckham, for his MLS team franchise in Miami. Lina Gaudenzi from the duo “The Nox and 7” runner up in the singing reality competition “The Voice” perform her new song “Wish You Well” which was selected as the official BritWeek Miami song and will be also performing live at the closing party. 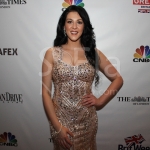 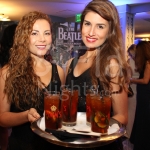 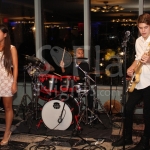 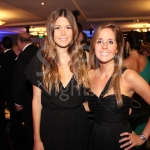 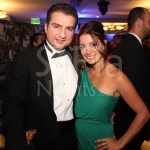 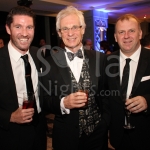 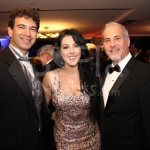 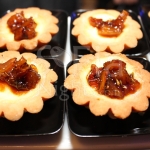 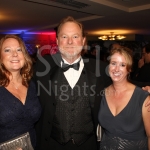 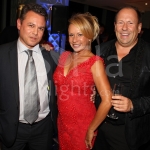 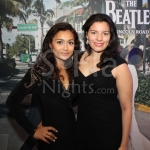 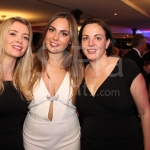 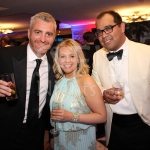 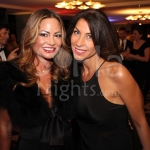 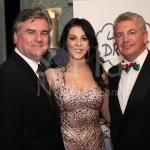 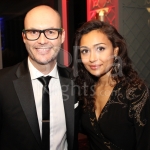 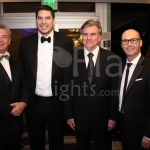 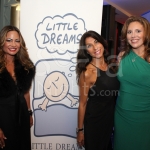 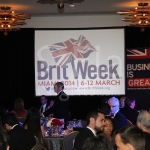 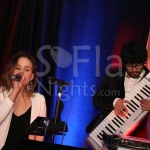 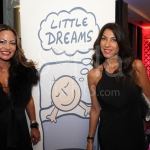 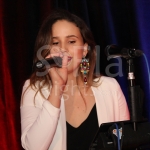 In the Spotlight Miami-Dade County Philanthropy