Ladies, your dreams have just come true! The #1 male revue in the world, will keep the â€œmanâ€ in Mansion Nightclub by extending its South Beach residency beginning Thursday, February 20 through Saturday, March 22, 2014. Chippendales, â€œThe Showâ€ opened in Miami on January 9th for a three-week engagement, but after sold-out shows and increased demand, an additional five weeks of shows were added to its Miami schedule.

SoFlaNights had the pleasure of being enticed by the Chippendales along with hundreds of ladies and a sprinkle of gentleman. As the sign #Chippendales floated across the curtain, we anxiously awaited for the show to start. You could hear whispers of women talking about previous shows, how sexy the men are, and how much fun they had. Quickly, the room was going dark and screams from admiring fans filled the room like thunder.

As the curtains begin to rise and the video screen lifts, suddenly men, dressed as though they have just finished filming “The Matrix,” are on stage. The music blares and a voice announce that, “you are in the pleasure zone.” Distinctively standing out are the bow tie and shirt cuffs worn by the Chippendales. You quickly understand why this is the best male review show ever.

As they continue to move across the stage, they command the crowd to stand up and recognize that Americaâ€™s hottest men, are about to display their best assets on stage in the form of construction workers, firefighters, businessmen, cowboys, and men in uniform. A perfect balance of sex appeal and tasteful teasing leaves just enough to peak your imagination. The show has a lot of numbers and skits where audience participation is allowed and encouraged. In what is arguably the crowning jewel of Chippendales audience participation, a woman is chosen to stand center stage as men in business suits dance about, everything’s going great and then the scene changes and suddenly she’s “chained” in sort of a bondage chamber, being teased and touched by men so much hotter than the character of Christian Grey, that you literally have no adjectives to describe them. It’s hilarious and provocative at the same time and when she finally comes down from the stage and the dancers tantalize a few more times, you realize that she will not be the same woman after this ultimate girlâ€™s night out.

After the show, SoFlaNights also had the privilege of taking pictures and interviewing two of the Chippendale dancers: Bryan Cheatham (BC) and Gavin McHale. Ladies, they are gentleman on and off stage. â€œWhat are the biggest misconceptions about the Chippendales?â€ They both agreed that most people feel that they are always confident. They agreed that on stage their confident level is at its ultimate high, but off stage they go through stages of doubt. Bryan said, â€œI am most confident when I am onstage, but when I am not performing, I sometimes doubt myself. I question myself. Am I good enough? Am I sexy enough?â€ Gavin replied, â€œI doubt myself during a scene that I perform when I have to completely expose myself and I have to rely on my counterparts to cover me with a board. I am afraid that they may fail me and I am left bare for the world to see. That is a vulnerable place for me.â€

Surprised by their sincerity, now we have much respect for them as a person.Â So ladies, grab your family, friends, birthday girls, and bachelorettes and head on down to Mansion Nightclub. Grab a cocktail, watch the show and enjoy the meet and greet with the sexy and classy men of Chippendales -Â #ohwhatanight! 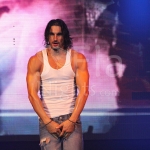 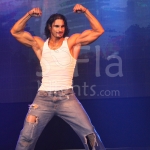 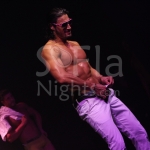 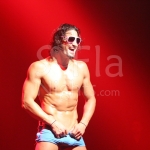 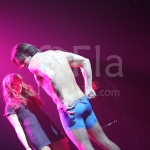 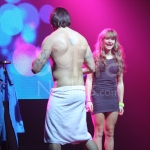 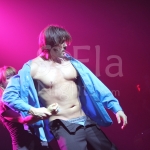 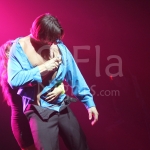 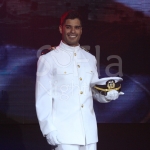 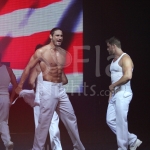 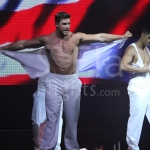 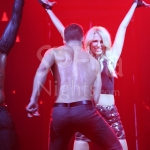 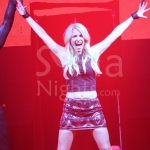 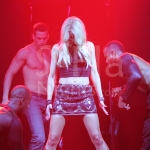 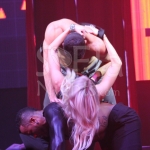 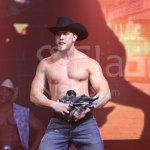 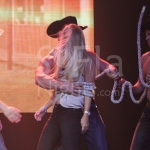 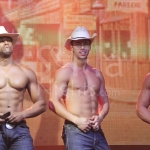 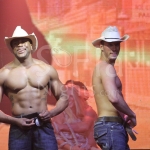 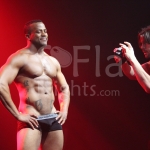 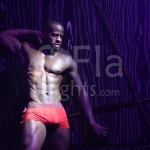